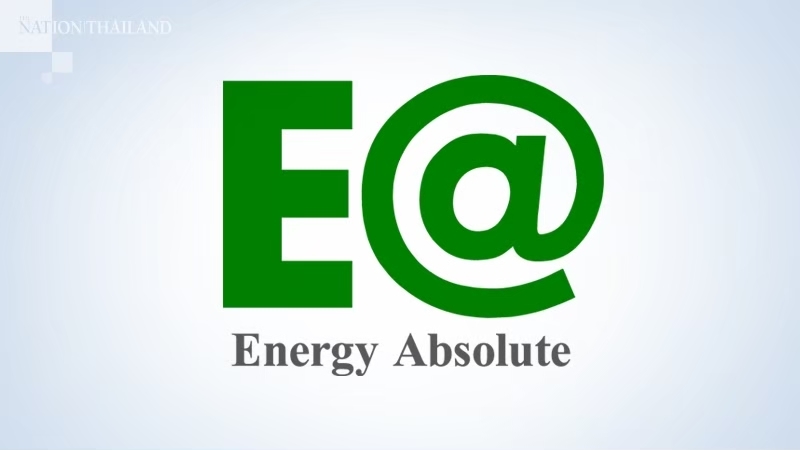 Energy Absolute (EA) has said it has no plans at the moment to increase capital as it has sufficient liquidity, but the company may reduce shareholding by approximately 40 per cent to seek more partners.

“These projects can generate about 3,000 megawatts of electricity, while the investment capital is expected to be around Bt100 billion. The company will hold 50 per cent of total shares, while another 50 per cent will be held by partners,” he said.

He said these projects will enable the company to sell electricity to Vietnam, which faces power shortage, adding that Thailand has an agreement with Laos to trade up to 9,000MW of electricity.

“These projects need a lot of investment, but it will generate sustainable returns in the long term,” he said. “The company and partners are currently studying the possibility under the Laos government’s criteria, expecting to be completed within two years.”

He believed that the company is still able to manage investment because these projects would take about seven years to be completed, while the company may reduce shareholding to 40 per cent from 50 per cent to seek more partners.

“Although the company has a lot of projects that are waiting for investment, we believe that we can manage investment because the company’s cash flow was over Bt100 billion per year,” he said. “If the first phase of 1-gigawatt battery factory construction is completed, the company will be able to generate more income.”

He expected the first phase of the 1-gigawatt battery factory to be completed by this year and begin production at the beginning of next year, adding that batteries produced during the first phase will be used in the company's electric buses and boats.

"We will consider suitability before beginning the second phase of the project. If the business grows within three to four years, it will help compensate for adder from the company's 600MW solar and wind power plants that will expire between 2022 and 2025," he said.

He said the company is ready to look for business partners to develop phase change material (PCM) to penetrate textile and garment markets.

"After the company sent PCM to foreign companies in India and China to test its properties for producing heat and cold resistant clothes, we expect to see the testing results in two to three months," he said.

"Currently, the company exports this product to Japan for use in the construction industry, but the demand for this material is still low, while Thailand still does not have rules regarding zero-energy houses."

He added that PCM will help preserve temperature and reduce electricity usage by air-conditioners, adding that this material was still not popular in Thailand because the cost is high.

"The company's ECM production capacity was 130 tonnes per day, but the demand for this product is only 30 to 40 per cent of total production," he added. "However, the PCM business is still performing well," he said.