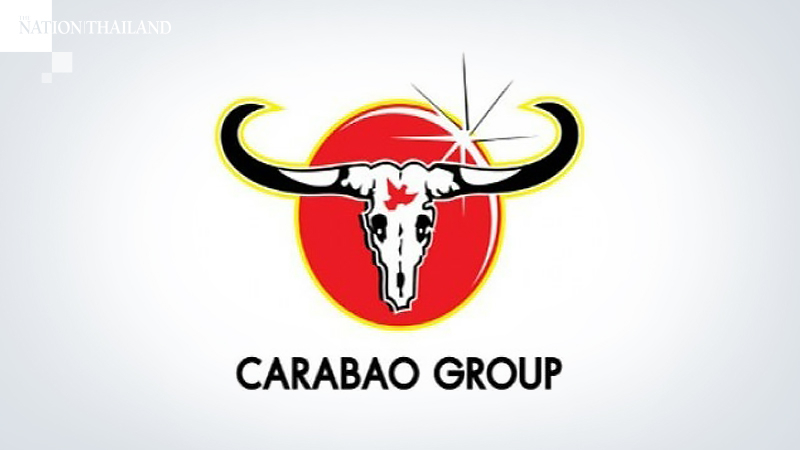 The price of Carabao Group (CBG) shares rose more than 5 per cent in morning trading today (August 10) as the energy drink company's second-quarter profit increased by 20.1 per cent year on year, driven by a 27 per cent rise in foreign income.

On the domestic front, CBG's income dropped slightly by 1.7 per cent as sales in the energy drink market fell 13.4 per cent.

However, CBG's foreign sales rose by 27 per cent to Bt2.219 billion, 81 per cent or Bt1.8 billion of which came from Cambodia, Laos, Myanmar and Vietnam (CLMV) and 7 per cent from China. Increasing sales in CLMV countries, especially Myanmar, boosted the company's profit to Bt890 million, up 69.7 per cent year on year.

A stock analyst at Yuanta Securities expected CBG's net profit to hit a new high in the remaining quarters of this year as the income from sales of its C+Lock drink and exports to CLMV countries were not included in the company's forecast.

The analyst added that his securities company has increased CBG’s stock target price to Bt130-Bt140 per share, advising investors to buy this stock as the upside gain was around 3 to 10 per cent.

We expect the company's stocks to gain positive sentiment from its positive performance," the analyst added. "Investors will sell stocks to take profit when the price moves to around Bt135 per share," he forecast.