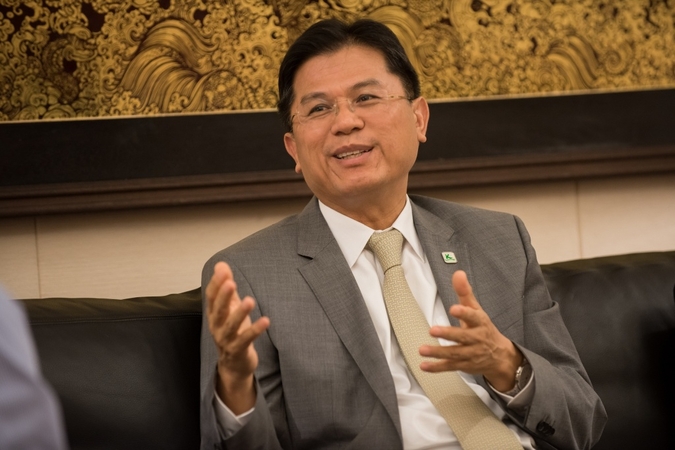 New Finance Minister Predee Daochai is expected to deliver his policies for implementation by the ministry's high-ranking officials soon, said a ministry source.

Predee earlier held an informal meeting with them to discuss the economic situation and his plan to launch additional stimulus packages, the source added.

Fiscal Policy Office director-general Lavaron Sangsnit said some economic indicators were positive after April and showed that domestic consumption recovered after the lockdown was eased.

However, sectors such as exports and tourism have yet to recover to pre-Covid-19 levels and are in need of continued support from the government, he added.

Among the ministry’s plans are liberalisation of the natural gas sector, construction of grassroots power plants, and revision of the 2018 plans for power development, for alternative energy development, and for gas.

Supattanapong has said he might adjust rules for the grassroots power plant project and will also announce his own new policies, Kulit said.

Meanwhile, the Department of Mineral Fuels will also propose a plan to invite private firms to enter the new round of bidding for petroleum exploration and production rights.