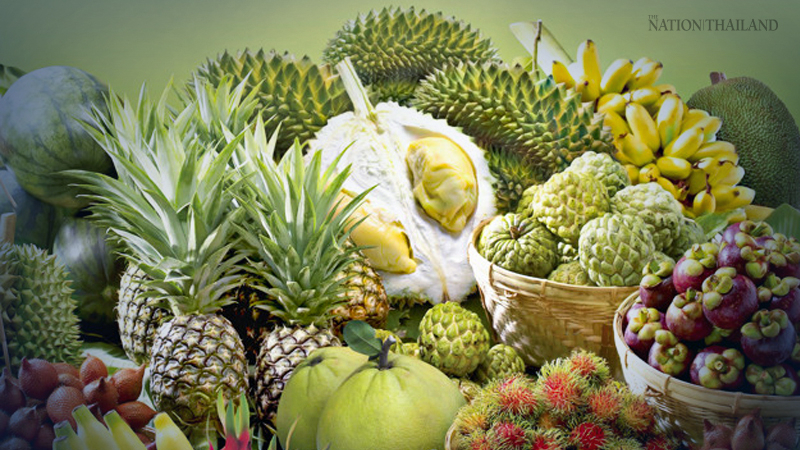 Thailand exported $1.14 billion (Bt35.43 billion) worth of fresh durian to global markets in the first half of the year, or 69 per cent of total fruit exports, the Department of Trade Negotiation said, citing statistics.

Director-general Auramon Supthaweethum said total durian exports in the January-June 2020 period grew a huge 73 per cent compared to the first half last year.

The top export market for durian was China, amounting to $1.02 billion in value. Durian exported to the Asian giant accounted for 73 per cent of total durian exports, increasing by a whopping 140 per cent compared to the same period in 2019.

Durian exported to Hong Kong and Asean represented 15 per cent and 12 per cent of the total, with a respective value of $207 million and $164 million.

Vietnam was the main Asean export market, Auramon said, adding that durian exports to Hong Kong rose by 34 per cent and to Asean 25 per cent.

Auramon mentioned that free trade agreements (FTAs) were important for the growth of durian exports, since it allowed the fruit to be exempted from tax, making it more competitive in foreign markets.