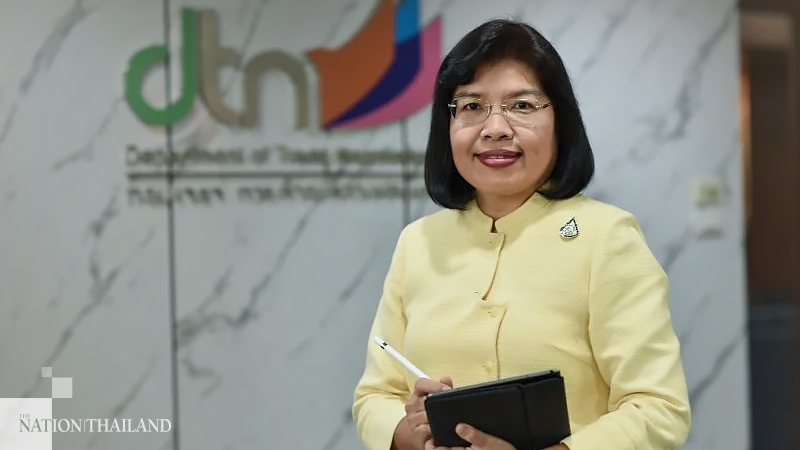 She added that the vetting of all 20 chapters of the accord had been completed and that it can be signed during the Asean Summit in November, which will be held in Vietnam.

After the signing, Thailand will have to undertake a parliamentary process to rectify the deal. The agreement is expected to come into force by mid next year.

RCEP covers 16 countries – the 10 members of Asean plus the six countries that the grouping has free trade agreement (FTA)s with, namely Australia, China, India, Japan, South Korea and New Zealand.

However, India has not signed the RCEP accord as of now.

She said the department was educating Thai farmers and business owners on how they can benefit from the agreement.

The Commerce Ministry is also studying plans to set up a fund to compensate parties affected by Thailand’s FTAs with foreign countries or free-trade blocs.