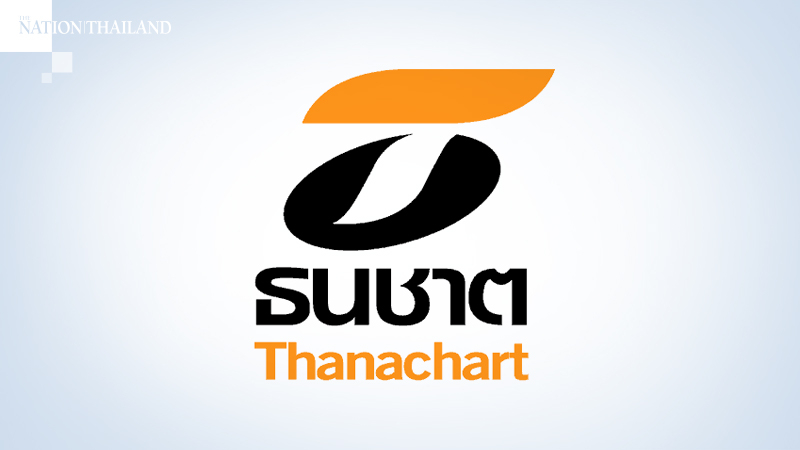 Thanachart Capital Public Company Limited (TCAP) has announced that its performance in the second quarter and the first half of the year was quite good. 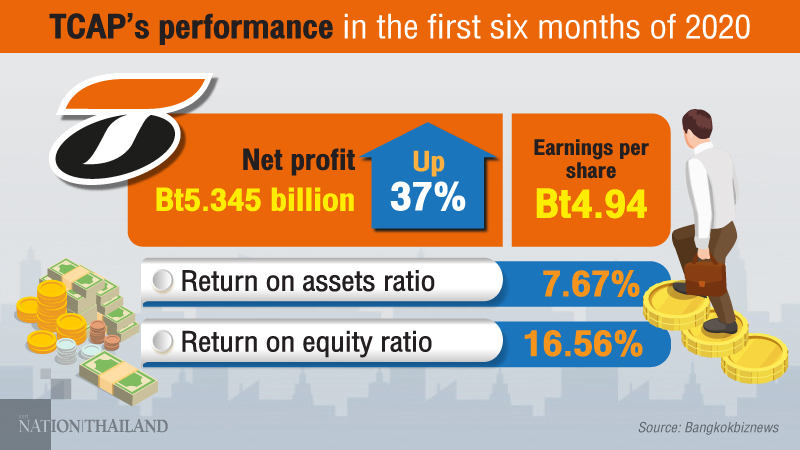 Somjate Moosirilert, TCAP's chief executive officer, said in the second quarter, the company and its subsidiaries’ net profit stood at Bt1.35 billion, of which Bt1.03 billion accounted for TCAP’s own net profit.

“For the first six months, the company and its subsidiaries’ net profit stood at Bt5.95 billion, of Bt5.35 billion was earned by TCAP itself, marking a 37 per cent year on year increase,” he said.

However, he admitted that in the second quarter, the Covid-19 outbreak had had an adverse impact on many companies, including TCAP.

“The company’s return on investment in associates dropped because associates’ profits dropped due to the Covid-19 outbreak and lockdown measures,” he said.

“However, performance of the company’s key subsidiaries, such as Thanachart Securities, Thanachart Insurance and Ratchthani Leasing is still good.”

He added that TCAP will not use its remaining Bt15 billion for investment, because it is still risky.

“The company’s board of directors and management execs have come up with a policy to prioritise taking care of subsidiaries instead,” he said. “We will consider other investments after the Covid-19 fallout is resolved.”

He added that considering the company’s cash in hand, its first half performance and second half performance forecast, the board of directors is still confident in the business despite the recession caused by the Covid-19 outbreak.

“Hence, the board has agreed to pay interim dividends to shareholders at Bt1.20 per share, which is equal to the dividends paid last year,” he said. “The dividend will be paid on August 27.”