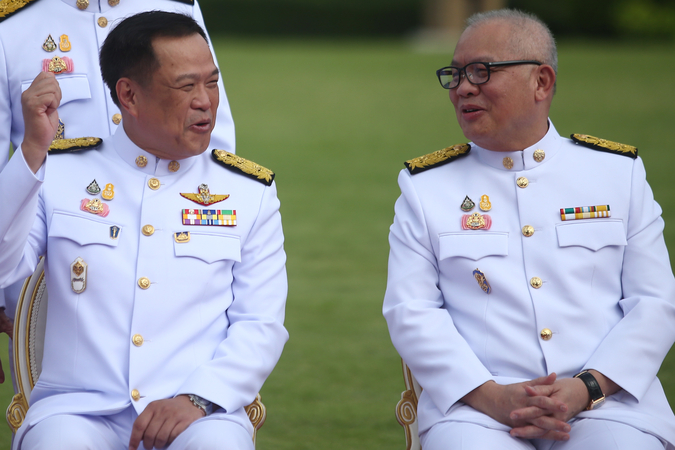 According to Prayut’s orders, newly appointed Deputy PM and Energy Minister Supattanapong Punmeechaow will also look after the Finance Ministry, Board of Investment and the National Economic and Social Development Council, while incumbent Foreign Minister Don Pramudwinai, who has just been named deputy PM, will also oversee the Ministry of Higher Education, Science, Research and Innovation.

Incumbent Deputy PM Prawit Wongsuwan will be in charge of four ministries, namely Digital Economy and Society, Natural Resources and Environment, Interior and Labour, and will also oversee the National Intelligence Agency and the National Security Council.

Current Public Health Minister Anutin Charnvirakul, will be in charge of two additional ministries in his capacity as deputy premier, namely Tourism and Sports and Transport. 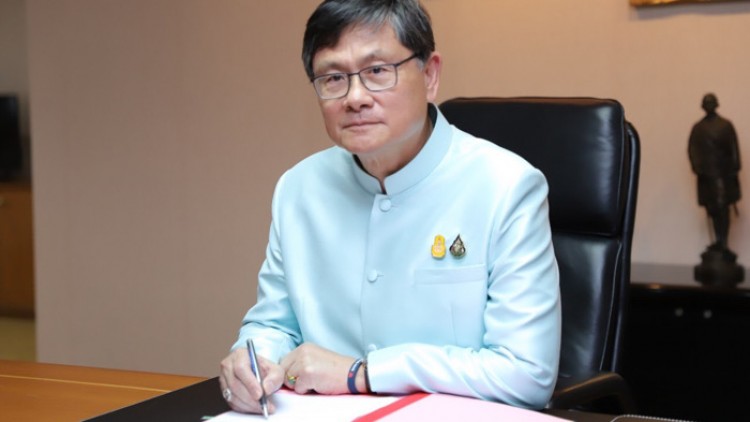 Meanwhile, new Higher Education Science, Research and Innovation Minister Anek Laothamatas said on Thursday that his first job will be to create employment opportunities for new graduates. He added that his ministry will have to adjust its policies to serve the demand of students instead of setting its own policies for them to follow.

He said he will also focus on upskilling and reskilling of workers, with the aim of turning his ministry into the country’s brain. He also said that larger sums will be allocated for research and development.

The PM today also announced the establishment of an economic situation management panel to deal with the Covid-19 fallout. 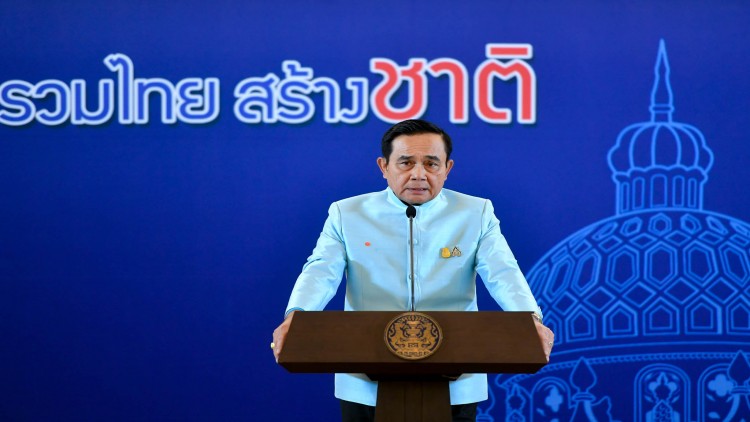 The panel will be chaired by Prayut and run by 22 members – 11 ministers plus the Bank of Thailand governor and representatives from the Federation of Thai Industries, the Thai Bankers' Association and the Thai Chamber of Commerce.

It will draw up directions for economic recovery and follow up on progress of their implementation.

Provincial-level committees were also set up to advise governors of provinces on developing projects to benefit local people.