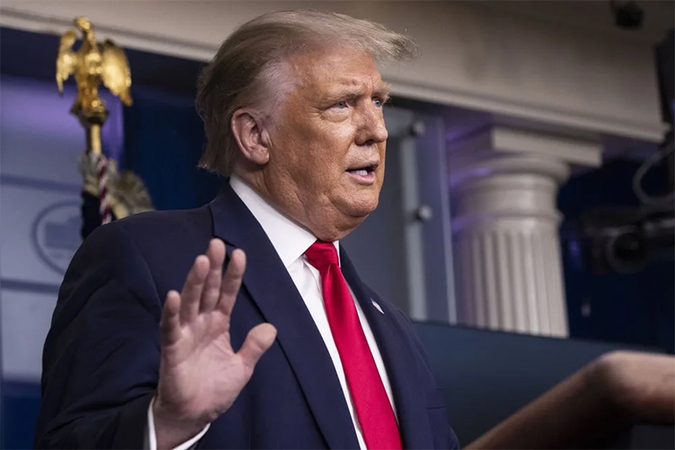 WASHINGTON - About 960,000 workers filed for unemployment insurance last week, which marks the first time that initial claims dipped below 1 million since mid-March, when the coronavirus pandemic first took hold and workers were told to stay home.

The weekly claims figure for the week ending Aug. 8 fell below the 1.18 million claims from last week but remained well above historic highs. The pre-pandemic record for initial weekly claims was 695,000, from 1982, another recession.

Another 488,000 new claims were filed for Pandemic Unemployment Assistance, which is offered to gig and self-employed workers.

All told, more than 28 million people are currently receiving some form of unemployment benefits as of the week of July 25, down more than 3 million from the previous week.

Economist said that the longer the pandemic drags down the economy, the more job losses will become permanent - and the more likely that people filing weekly claims are not going to bounce back and be rehired, as many were earlier in the pandemic.

"We're finally below 1 million, so that's something to celebrate," said Beth Ann Bovino, the chief economist at S&P Global Ratings Services. "But it stops there. The worry I have is that the times of quick recalls are in the past. I suspect that these jobs being lost are permanent, and that's a real problem for the economy and for these households."

The numbers come as economic issues take increased prominence in the presidential election. President Donald Trump has been touting the numbers of jobs that have been regained in the last three months, despite the unemployment rate and weekly claims remaining around historic highs.

Congress continues to be deadlocked in negotiations over extending the extra federal unemployment benefits that expired at the end of July. Economists have warned about the damage to the economy if those enhanced benefits, which many workers credit with helping them keep up to date on basic payments of rent and groceries, are not renewed.

Trump on Saturday issued an executive order that he claimed would enhance unemployment benefits by circumventing Congress, but the order raises questions about legality and how it would be implemented by the states. It's unclear whether it will affect unemployment insurance in the near future.