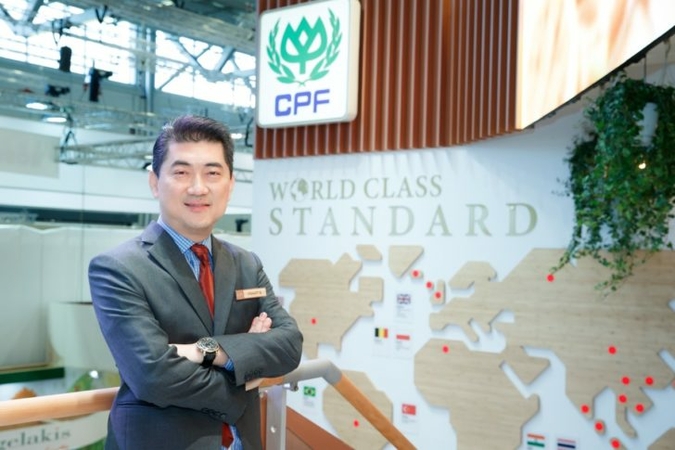 Charoen Pokphand Foods (CPF) reported a sharp 45 per cent jump in net profit in the first half of 2020 compared to 2019 due to the rising demand for pork amid African Swine Fever (ASF) and the company’s growing aquatic business.

“In the first six months of 2020, CPF has generated Bt281.9 billion revenue from sales, which is 9 per cent higher from the same period last year,” CPF chief executive officer Prasit Boondoungprasert said. “Sales revenue from exports to 16 countries expanded 12 per cent year on year, while domestic sales grew 2 per cent. International sales are responsible for 69 per cent of the company’s total revenue while 31 per cent are from domestic market.”

Prasit explained that the improved revenue is the result of growing foreign businesses that the company has invested in over the past 10 years, as well as other factors.

“The ASF outbreak which has resulted in shortage of pork in Asian markets is also a factor that spurred consumers' demand for safe food, boosting the company's sales,” he added. “The economic contraction due to the Covid-19 outbreak has slightly affected the company’s business, as CPF’s products are items necessary for daily life, while the company’s aquatic business in Thailand is also growing rapidly.

“Furthermore, the company has adapted new technology in manufacturing as well as sales strategy to suit the changing markets. We expect to make a record profit this year,” he added.

The company’s board meeting on August 13 agreed to pay interim dividend for the first six months of 2020 at Bt0.40 per share. The list of eligible shareholders will be announced on August 31 while the payment will be made on September 11.