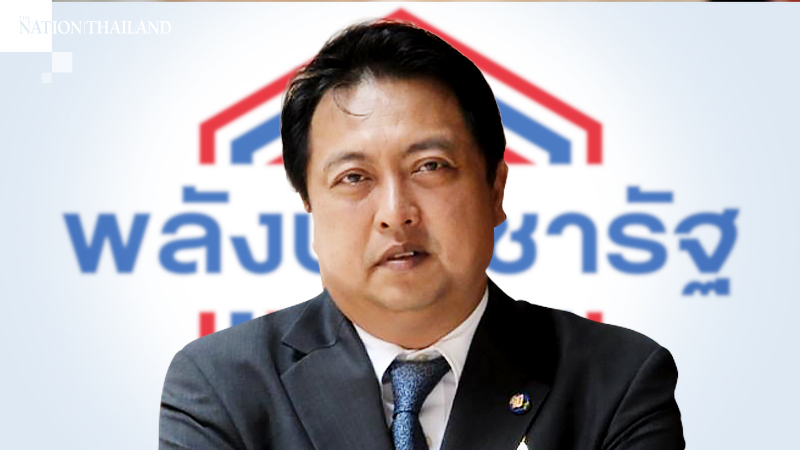 The total number of unemployed people in the country was around 2 to 3 million, according to the Office of the National Economic and Social Development Council, compared to 7 to 8 million feared, Labour Minister Suchart Chomklin said on Friday (August 14).

He said ge would himself monitor the situation of unemployment among new graduates. The minister added that he would talk to related ministries such as Education, Commerce and Industry.

In addition, Suchart aimed to establish a national labour centre in his ministry, integrating all departments’ job for effective operation. The minister said that he would be the head of this centre, and himself monitor the overall operation. The centre’s tasks include urgently tackling unemployment by matching unemployed workers with industrial firms. It will also work closely with the other ministries to combat joblessness.

Moreover, the centre will encourage firms in industrial and farming sectors to take on Thai workers rather than migrant workers where possible.

The centre will also arrange reskilling and upskilling of workers in factories and combat human trafficking in the fishery sector.

Suchart said he had told the Department of Employment to survey the number of unemployed people, as well as the situation in the labour market.