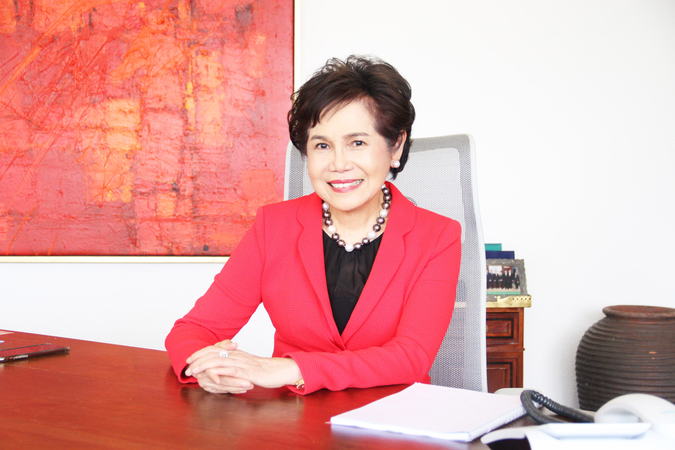 B Grimm Power Plc (BGRIM) reported a robust 62.5 per cent increase in second-quarter net profit year on year despite the economic downturn caused by the Covid-19 pandemic.

The SET-listed private power producer posted Bt1.017 billion in net profit for April-June, fuelled by the continuous expansion of its production capacity and an increase in industrial customers, said Preeyanart Soontornwata, chief executive officer of BGRIM.

BGRIM's board of directors has approved an interim dividend of 0.15 baht per share for the first half of the year.

Preeyanart said BGRIM's financial position has remained strong as the company has since last year commenced four new power plants and two SPP co-generation acquired through acquisitions to its total installed generation portfolio which grew to 3,019MW in the mid-2020.

The two co-generation projects acquired are the B Grimm Power (AIE-MTP), formerly known as SPP 1, and Ang Thong Power Project.

BGRIM has also seen an increase in power purchase from its new industrial clients, who committed to 25MW supplies last year and another 15MW in the first half of this year.

The second half of 2020 will see new industrial customers gradually connecting their systems with BGRIM's grids, she said.

The power purchase from existing industrial clients is expected to ramp up in the period as reflected by the 17 per cent rise in their electricity consumption in July this year as compared to the monthly average level recorded in the second quarter of this year, she added.

Construction of BGRIM power projects has forged ahead with a 39MW Ray Power solar project in Cambodia and the Bo Thong Wind Farm 1 & 2 with an installed capacity of 16MW, are due for commercial operation between the fourth quarter of this year and first quarter of 2021, Priyanart said.