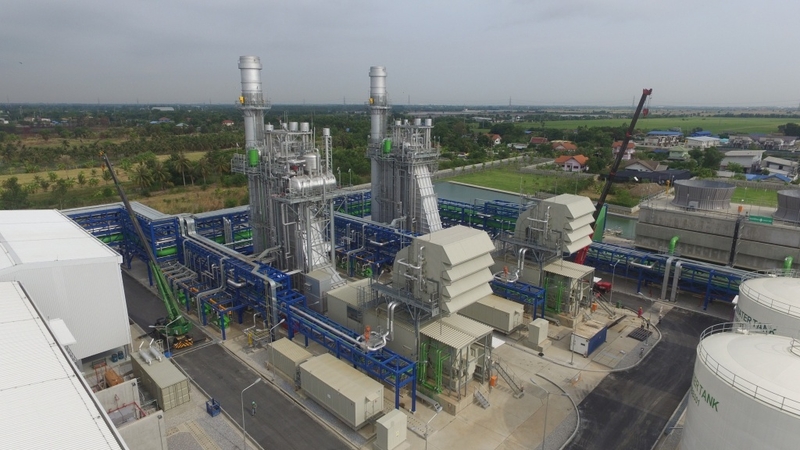 Power producer Ratch Group plans to invest Bt11.3 billion on new ventures in the second half of 2020. In the first six months the company has spent Bt3.7 billion of its Bt15-billion investment plan for 2020, explained Kijja Sripatthangkura, chief executive officer.

“The remaining Bt11.3 billion will be used to acquire new projects in the second half,” he said.

“The company's financial status is still strong, enabling us to pursue future investment in order to meet Ratch Group’s targeted enterprise value of Bt200 billion by 2023," he added.

Ratch said in the first half it expanded its capacity investment in four new power plant projects and the expansion of its existing power plant, increasing equity generation capacity by 242.62 megawatts to 8,177.68MW in total.

It also invested in infrastructure, injecting Bt280 million into Smart Infranet, a fibre optic network service provider in which it has a 51-per-cent stake, to be used for assets acquisition from ALT Telecom, which will become a foundation for revenue generation.

Kijja said that in the second half of the year, Ratch will begin to recognise revenues from three projects, including the expansion of NNEG Power Plant with 60MW generation capacity and 10 tonnes per hour of steam to industrial customers in Nakhon Ratchasima’s Nava Nakorn Industrial Promotion Zone, with nine industrial users entering the power purchase agreement.

The other two projects are the Australia 214-MW Yandin Wind Farm feeding Alinta Sales under a power purchase agreement, and Vietnam’s Thang Long Thermal Power Plant with investment through the An Binh Energy and Infrastructure Fund (ABEIF).

Ratch Group said it is also negotiating to jointly invest in on-hand overseas fossil fuel and renewable power projects, especially in Indonesia and Vietnam, with capacity prospects of 400MW to meet the company’s target this year of 537MW.

On the infrastructure side, the company is planning to build and expand its customer base in order to create income from telecoms joint ventures involving Smart Infranet Company Limited and Things on Net Co Ltd, thanks to growing prospects of the telecoms and digital technology business under “new normal” conditions following the Covid-19 crisis.