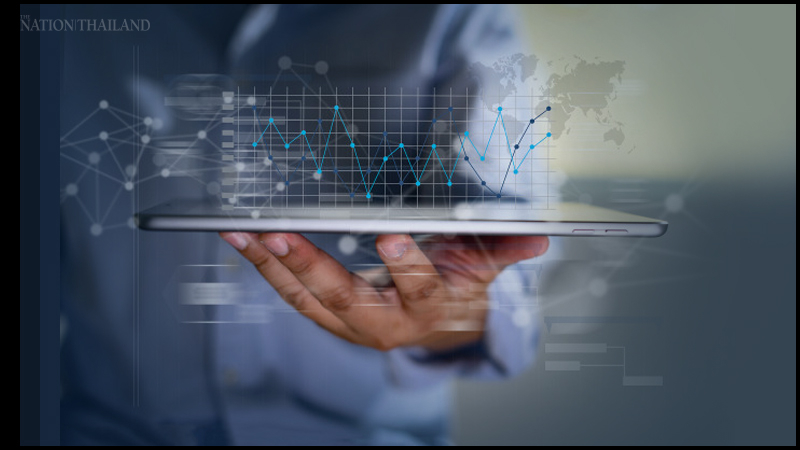 Experts believe the Stock Exchange of Thailand (SET) Index's resistance line is between 1,300 and 1,350, and are advising investors to buy stocks whose second-half performance will improve.

Nuttachart Mekmasin, a research analyst at Trinity Securities, said the correction in SET was in response to the drop in foreign markets during the afternoon session yesterday as European stocks and US futures exchange markets were in negative territory after open trading, while the Thai stock market faced mass sell-offs after rising significantly in the past two days.

“The SET rose recently in response to the sector rotation as investors believed that low-priced shares would recover, but this was short term due to hopes over the Covid-19 vaccine,” he said. “This year, shares sometimes rebounded for a while, so we expect the market correction to benefit small and medium stocks that perform well.”

He added that the market correction is an opportunity for investors to buy cheap stocks whose second-half performance will improve as most listed companies have announced their performance for the second quarter.

Sunthorn Thongthip, a senior director at Kasikorn Securities, said the SET correction was due to external factors and mass sell-offs to cut down on risks before the China-US trade talks are held this weekend, adding that investors should follow the state of politics in Thailand as well.

“Next week, investors will forecast listed companies’ fundamentals as most listed firms have announced their second-quarter performance, so this is a chance to buy cheap stocks whose second-half performance is expected to improve,” he said. “However, we expect the SET Index to fluctuate in a narrow range between 1,300 and 1,350, and advise investors to make selective purchases.”

An analyst at CGS CIMB Securities said the market was in a downturn due to mass sell-offs in tourism, bank, and energy stocks.

“However, the market will rebound nearly 1,350 points from mass buy-ups of stocks that were sold off, such as agriculture, retail, finance, and beverage,” the analyst said.

“This shows that the market cannot rise further due to the lack of positive sentiment.”

He added that negative sentiment that had pulled SET down in the afternoon session was due to a correction in the regional stock markets, fall in Dow Jones Futures and mass sell-offs in mutual funds.