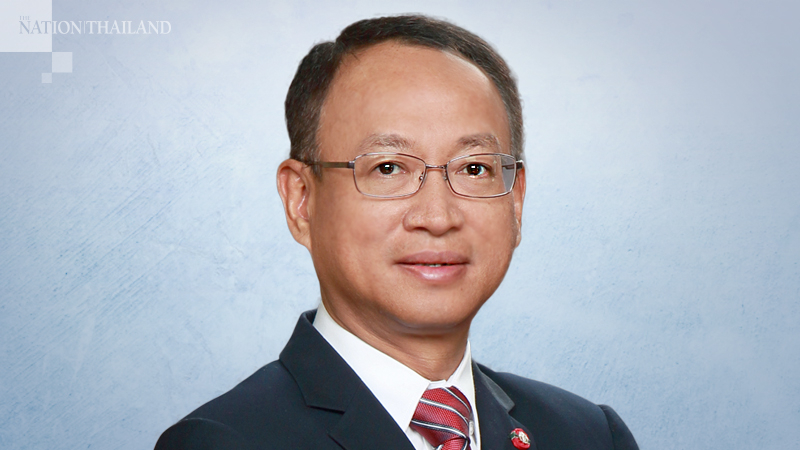 Thailand's GDP contracts 12.2 per cent in second quarter under impact of Coved-19

The Thai economy shrank by 12.2 per cent in the second quarter year on year, the National Economic and Social Development Council said on Monday.

“It is the most severe contraction since the second quarter of the 1998 Asian financial crisis, when GDP had sank by 12.5 per cent,” Thosaporn Sirisumphand, secretary-general of the NESDC, announced on Monday (August 17).

The GDP contraction was largely due to the impact of the Covid-19 pandemic and every country had suffered a downturn except China and Vietnam, which grew 3.2 per cent and 0.4 per cent respectively. Most countries had imposed lockdown restrictions which affected economic activities, he said.

Exports, production, private investment, consumption and tourism have been hard hit, and only public spending played a key role in shoring up the economy from April to June, he said.

The economy bottomed out in the second quarter, as businesses have recently reopened and boosted economic activities, he noted.

For the full year, the Thai economy is expected to shrink by 7.5 per cent, based on the assumption of new infections of coronavirus being at manageable levels and the world economy contracting 4.5 per cent as forecast by the International Monetary Fund.

Risk factors include threat of escalating trade war between the United States and China and Thailand’s domestic political situation.

“Should the country face political turmoil, it would worsen the economic downturn," he said in response to large numbers of anti-government protesters rallying on streets.

The unemployment rate in the second  quarter rose 1.95 per cent, as 745,000 people were unemployed. Of workers protected by the Social Security Fund, 420,000 were laid-off and received jobless benefits from the fund while 1.76 million workers were furloughed. “Should the economy not get better, then 1.76 million workers would be laid-off, but if the economy improves , they will be able to keep their jobs,” he added.