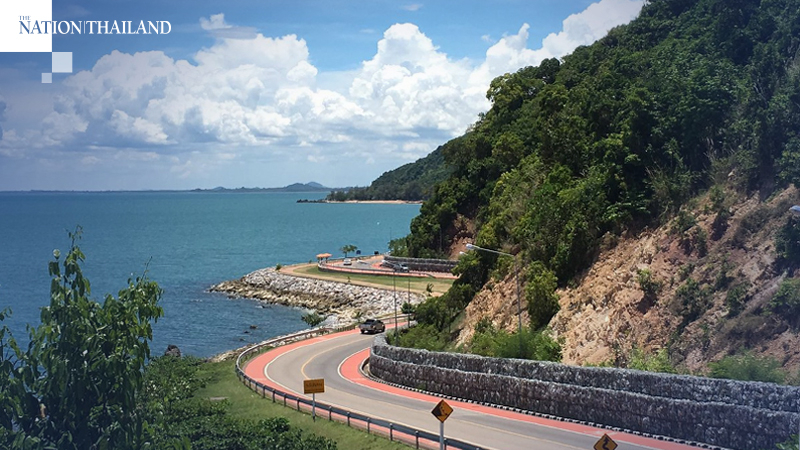 The private sector will propose four measures to boost the eastern region's economy to the mobile Cabinet meeting in Rayong on August 24-25.

The proposals will be put forward by the Thai Chamber of Commerce, East Region, as ministers meet in Rayong, the heart of the government’s flagship Eastern Economic Corridor infrastructure project.

The first measure covers improvement of regional tourism and linking roads along the coast, while the second is for development of infrastructure, said Pratya Samalapa, who chairs the chamber's committee on eastern region economic development.

The third is for new water resources, while the fourth aims to boost quality of life by upgrading hospitals in Rayong and Chonburi.