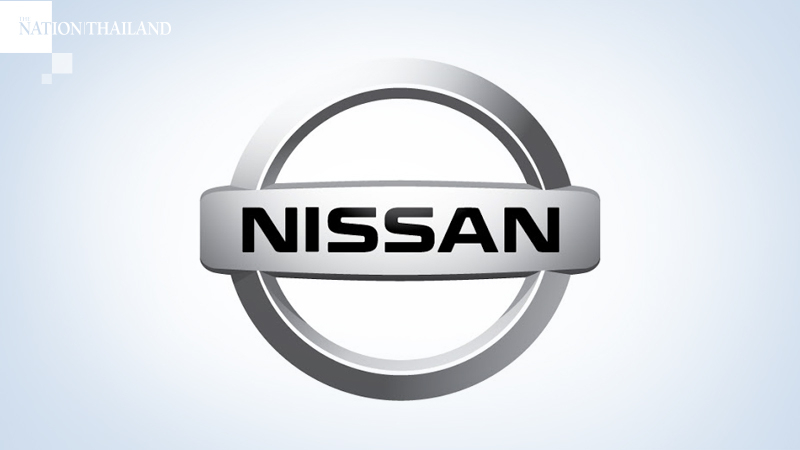 Automaker Nissan has closed its factory in Indonesia and plans to make Thailand its lone manufacturing base in Asean with a long-term business plan, Suriya Juangroongruangkit, Minister of Industry, revealed.

The minister was speaking after discussions with Ramesh Narasimha, president of Nissan Motor (Thailand) Co, about Nissan closing its factory in Indonesia to consolidate the production base for export in Thailand, its only base in the Asean region.

Recently, the company launched Nissan Kicks, a 100 per cent electric car without charging which brings the new e-Powers technology to the cars manufactured in Thailand.

In addition, the company has announced a long-term business plan in Thailand for both hybrid car manufacturing and electric cars, which has been approved by the Board of Investment. This shows investor confidence in the direction and policy of the government's automotive industry development, Suriya said. This will benefit employment and the economy of Thailand further, he added.

Other measures to support electric vehicles, such as additional benefits for people who buy electric vehicles, etc will be discussed and pushed under the National Electric Vehicle Policy Committee to enable Thailand to achieve its goal of becoming the world's major electric vehicle production base, Suriya said.