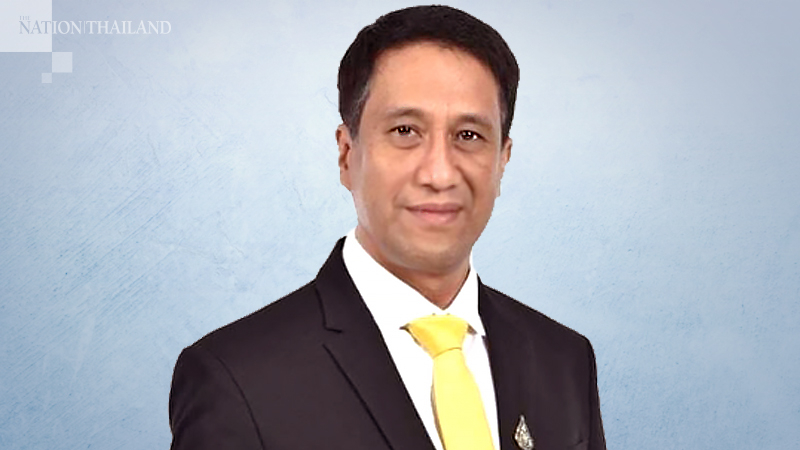 The Bank of Thailand (BOT) said some 85 per cent of retail debtors struggling in the fallout of Covid-19 have applied for the second-phase of debt relief, while Kasikornbank projects 60 to 70 per cent of debtors will be able to start repaying their debts once the subsidy wraps up.

Ronadol Numnonda, BOT deputy governor, said many businesses have been hit hard by the Covid-19 outbreak, especially tourism-related services such as hotels, airlines and car-rent companies, which are unlikely to rebuild any time soon as the arrival of 40 million tourists is a thing of the past.

He said that there is an oversupply in tourism-related industries, adding that the government and private sector need to find solutions to support and remodel these businesses and restructure their debts.

As of July 15, more corporate clients applied for financial relief, up about 0.15 per cent from the previous period, while 0.7 per cent fewer small businesses sought help.

Support worth Bt1.63 trillion was provided to 5.74 million retail debtors, marking a slight drop from applicants in the first phase.

Now that banks and non-banking institutions are also offering financial support in the second phase, 85 per cent of old debtors and 15 per cent of new ones have applied for help.

Most of the retail debtors who received support in the first phase and were able to start servicing their debt again were engaged in hire-purchase schemes, he said.

Surat Leelataviwat, vice executive president at Kasikornbank, said the bank has helped 98,000 corporate clients whose loans are worth Bt600 billion. The second phase of financial support will run until the end of October, and Kasikornbank estimates that 60 to 70 per cent of these borrowers will resume their debt repayment.

However, borrowers in the hotel and tour businesses will continue to need help as the industry has yet to return to normal.

Kasikornbank has provided debt relief to 600,000 retail borrowers whose debt totals Bt190 billion. It expects some 70 per cent of them to be able to resume payments.

Pikul Srimahan, senior vice president at Siam Commercial Bank, said the bank has provided support worth Bt800 billion, or 39 per cent of its total loans. This support includes debt moratorium, debt rescheduling and soft loans with 2 per cent per annum interest rate.

Kitiya Srisanit, chief of Krungsri Bank’s Krungsri Auto Group, said many businesses are gradually recovering from the Covid-19 fallout, adding that the bank has restructured or suspended the debts of 650,000 borrowers.

Meanwhile, 4.2 million consumer loan account holders participated in the first-phase of the debt-relief scheme and as of July 1, 10,000 applied for additional support.

Separately, Krung Thai Bank has provided support to 200,000 clients so far, and believes another 2,500 corporate clients with a combined debt worth Bt150 billion may seek financial relief in the second phase.