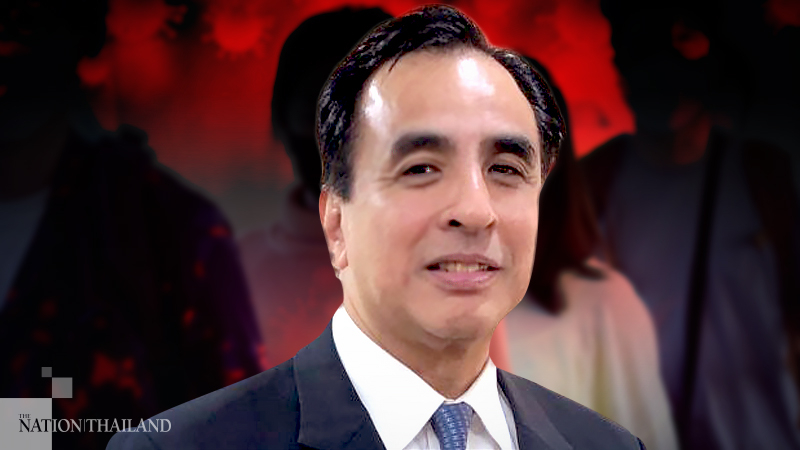 The government has earmarked a total of Bt140 billion from the 2021 central budget to combat the impacts of Covid-19, said Budget Bureau director Dechapiwat na Songkhla.

He added that the amount covered both necessary spending and emergency cases.

Of the total, Bt99 billion is allocated for spending under the prime minister's authority.

The entire Bt140-billion budget allocation will be spent on measures to relieve impacts of the outbreak, in addition to existing stimulus packages funded by the Bt1.1 trillion being borrowed by the government.

He added that the Bt140 billion is considered sufficient to mitigate the impacts of a possible second wave of the outbreak.