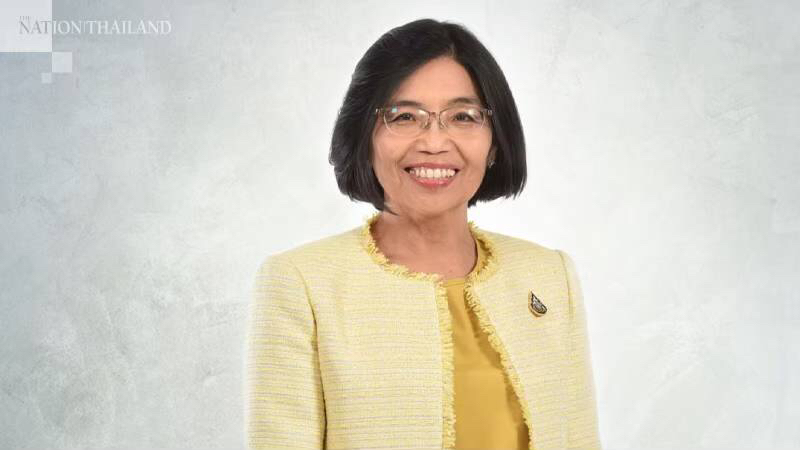 The Bank of Thailand (BOT) has said that the Libor cessation process is both fair and transparent, adding that market participants should be ready for the upcoming change.

Libor, or the London Interbank Offered Rate, is a global key benchmark interest rate that indicates borrowing costs between banks.

Vachira Arromdee, assistant governor of the central bank’s financial markets operations group, said the termination of Libor at the end of 2021 will bring major change to global financial markets. For Thailand, the discontinuation of Libor poses a significant concern given that US-dollar Libor is used to calculate the Thai baht interest rate fixing (THBFIX), which is widely used as a reference rate for various financial products in Thailand.

To prepare for THBFIX’s end next year, the BOT will produce the fallback rate for THBFIX (Fallback THBFIX), which it expects to be comparable to THBFIX and used mainly as the fallback rate in THBFIX legacy contracts. At the same time, the BOT has asked all commercial banks to set up a team to manage the transition in a planned and orderly manner. The BOT will closely monitor the progress of Libor-linked and THBFIX-linked contract amendments of all commercial banks. At the same time, the BOT will commence work in various areas to ensure smooth transition.

The central bank has also collaborated with market participants to develop Thai Overnight Repurchase Rate (Thor) as a new reference rate, which reflects local financial market conditions. Recently, Thor has started being used. Going forward, the BOT will put in place a phased development timeline to promote the widespread usage of Thor.

The BOT advises those who have THBFIX-linked loans, bonds or derivatives that will mature after 2021 to study and understand Fallback THBFIX and consult with their banks to amend the reference rate in THBFIX legacy contracts to Fallback THBFIX. It is recommended that contract amendments should be done before the end of 2021. Also, Thor should be studied as it will be the new reference rate of Thai financial market.