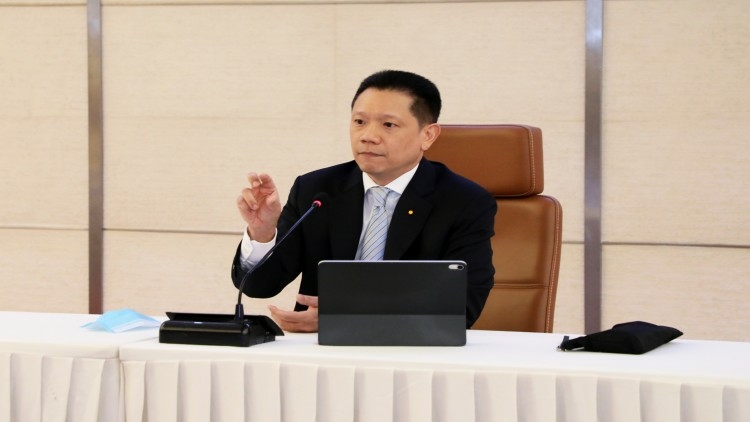 The Finance Ministry has assured that there are sufficient funds in the state coffers to pay living allowance to elders and disabled people as well as the monthly salaries of state officials.

The ministry's spokesperson, Lavaron Sangsnit, denied a report that the country had to suspend payment of the allowance to elders and disabled people due to lack of budget, and funds were enough to pay only three months' salaries of state employees.

The government has already allocated sufficient budget for state officials' salaries, he added.

Addressing public concerns about non-performing loans in the banking system, he said the government, the Bank of Thailand and financial institutions have joined forces to launch measures to tackle the problem.