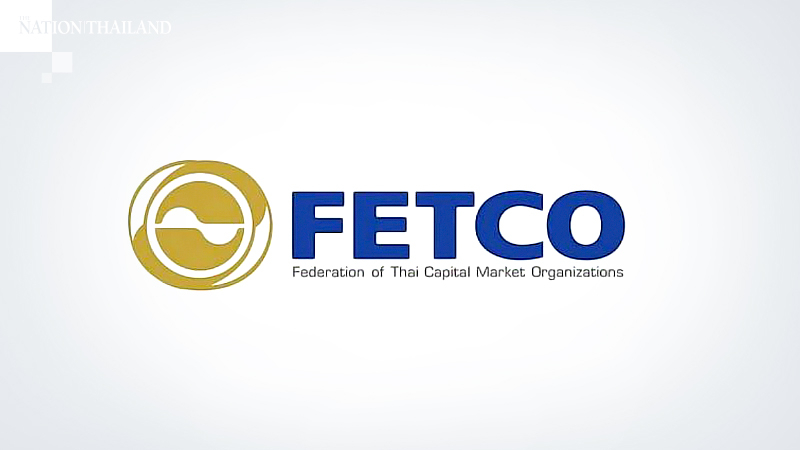 The Investor Confidence Index fell by 21 per cent, the lowest in five months, due to political unrest and delay in the rolling out of economic stimulus measures, the Federation of Thai Capital Market Organisations (Fetco) said.

The index for the next three months fell by 21 per cent to 67.52 points, the lowest in five months since March, when confidence among foreign investors was the lowest.

Paiboon Narintarangkul, Fetco’s chairman, said the factors causing uncertainty among investors are the local political situation, which is causing the Thai stock market to underperform compared to other Asian indices even though Thailand has been able to successfully contain the spread of Covid-19.

“Another factor pressuring the Thai stock market is the government’s slowness in rolling out economic stimuli, such as the Bt400 billion budget to stimulate the economy and Bt500 billion in soft loans,” he said.

“We expect the political unrest to pressure the index in the short term as the government is likely to respond positively to protesters’ demand, such as amending the charter. However, it should also accelerate stimulating the economy as soon as possible.”

“Foreign investors are also concerned about the US Federal Reserve’s monetary policy and Europe’s economy, which has resulted in a drop in confidence,” he added.

He went on to say that the Stock Exchange of Thailand (SET) Index was underperforming compared to other Asian indices and has over the year until August contracted by 17 per cent compared to the MSCI Emerging Markets Index, which only contracted by 1.5 per cent.

“In August alone, Thai stock index contracted by 1.3 per cent, while other Asian indices, such as Singapore, Indonesia and Vietnam were on the rise," he added.

Meanwhile, Ariya Tiranaprakit, executive vice-president of the Thai Bond Market Association, said the market expects the Monetary Policy Committee to maintain its interest rate at 0.5 per cent as the government issues measures to stimulate the economy.