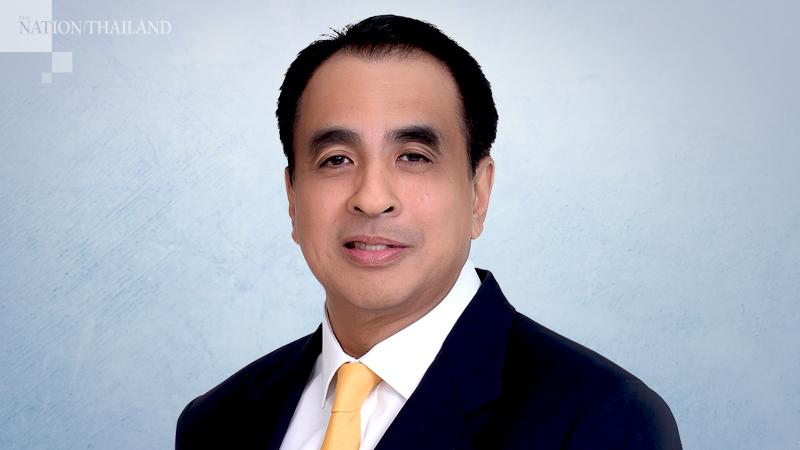 The Budget Bureau admitted that though the delay in the annual budget for fiscal 2021 will delay capital spending, it will have a limited impact on investment projects.

The bureau will on Tuesday (September 15) explain to the Cabinet why its spending plan for fiscal 2021 cannot be released on October 1 as scheduled, said Dechapiwat Na Songkhla, director of the Budget Bureau.

According to the budget law, despite budget delay for the fiscal 2021, the government could spend Bt800 billion, or 25 per cent of the budget for fiscal 2020. So, it should have adequate funds to pay state officials and cover current spending until the end of the year, he said.

However, he said, capital spending on some new investment projects may be delayed, while some state agencies have also been advised to put off expenditure on things such as overseas trips.

The Bt3.3-trillion budget bill will undergo its second and third reading in the House of Representatives on September 16-18 before being sent to the Senate on September 21 and then presented to His Majesty for approval.

Earlier, Deputy Prime Minister Wissanu Krea-ngam said the budget will be about a month late.

In the fallout from Covid-19, the economy is projected to contract between 7 and 10 per cent this year.

The last budget was also delayed for six months due to a delay in the formation of the coalition government after the 2019 general elections.