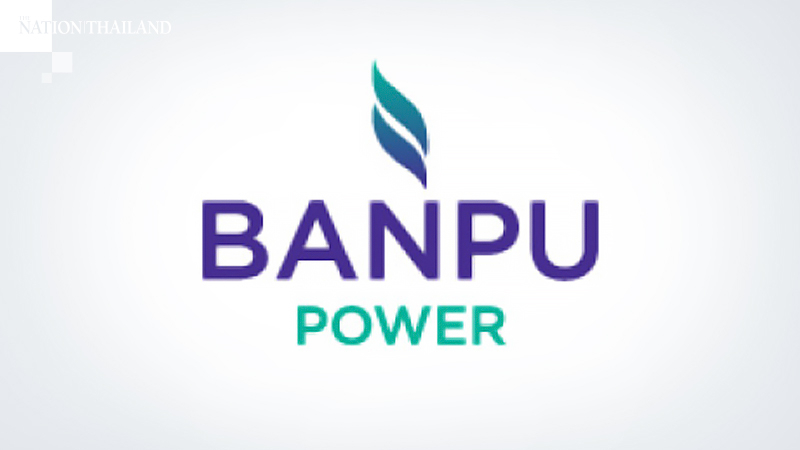 The move is to achieve its goal of expanding its power generation capacity to 5,300 megawatts from 2,400MW in the next five years.

Most of the targeted projects are outside Thailand, such as in China, Vietnam and the US.

Banpu is developing the 1,300MW-capacity Shanxi Lu Guang plant in China, which should start feeding power to the grid in the fourth quarter of this year.

Recently, the company also acquired a wind-power plant with 38MW capacity in Vietnam, and has shown interest in taking over four or five natural gas power plants in the US, each with a 600MW capacity.

The CEO said these new investment plans will become clearer next year.

He went on to say that the company does not expect this year’s revenue to be lower than last year’s earnings of Bt10.075 billion.