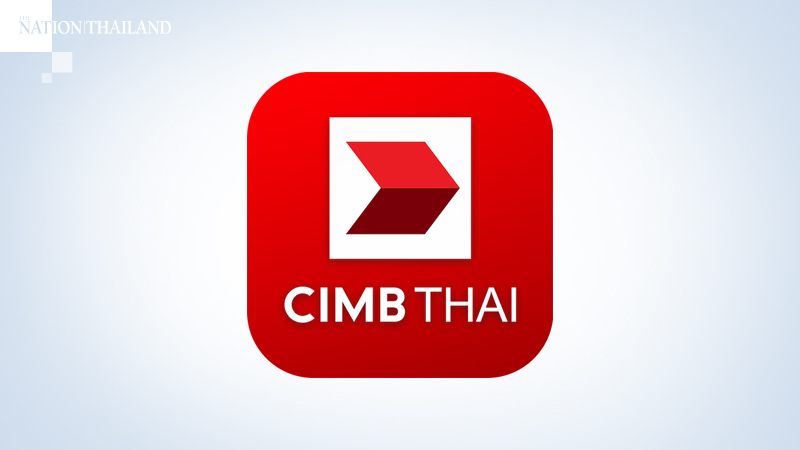 CIMB Thai Bank (CIMBT) plans to launch more bonds, derivatives and loans based on the Thai Overnight Repurchase Rate (THOR) in order to boost its standing in the financial market to 30 per cent from 20 to 25 per cent.

Pao Chatakanonta, CIMBT’s head for treasury and markets, said after the Bank of Thailand (BOT) announced a new reference rate based on THOR, CIMBT and Kasikornbank completed their first Overnight Index Swap (OIS) derivative transaction based on THOR worth Bt800 million since August.

“So far, four banks have conducted derivative transactions with CIMBT, in which Bt8.3 billion worth of derivatives were based on THOR. Hence, we expect banks to launch more derivatives, loans and bonds based on THOR in the future,” he said.

He added that CIMBT used reference interest rates based on THOR in several different types of contracts, such as derivatives, interbank agreements and loans, and expects to gain 30 per cent of the financial market share by the end of this year based on Thai Baht Interest Rate Fixing (THBFIX) worth around Bt4 trillion per year.

He added that CIMBT’s treasury management business is performing well and expects to exceed its revenue target this year by 15 to 20 per cent.

“Though the decline in import and export volumes has had an impact on CIMBT’s foreign exchange business, the bank has been able to generate revenue from other businesses,” he said.