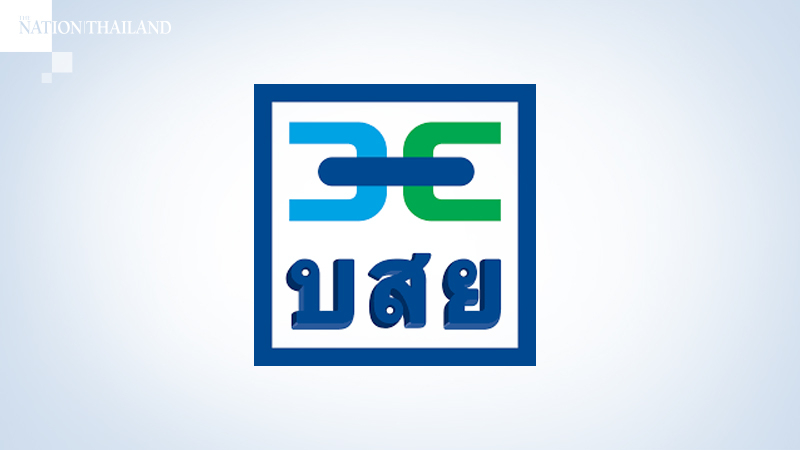 The state-owned Thai Credit Guarantee Corporation (TCG) has warned that SMEs’ bad debts could rise by up to Bt400 billion after the government’s debt moratorium expires at the end of this month.

About 1.1 million small and medium-sized enterprises (SMEs) suspended repayment of Bt2 trillion in debts, which is now at risk from the Covid-19 fallout, said Surachai Kampalanonwat, president of TCG's SMEs Financial Advisory Centre.

"If the economy has not recovered, many SMEs' debts may turn bad and creditors may enforce the law to seize their assets," he said.

SMEs’ current total of Bt490 billion in bad debts could rise to Bt890 billion after the moratorium expires, he added.

He recommended using Bankruptcy Court restructuring as a way of allowing SMEs to pay off their debts over three years.

"So far, only two groups of creditors and debtors had opted for rehabilitation plans under Bankruptcy Act No 9, designed to help SMEs,” Surachai said. This may be because debtors don’t know about the act, while creditors prefer to seize assets than to follow debtors' rehabilitation plans, he added.

The act covers SMEs with debts of less than Bt10 million and collateral of Bt1,000 to Bt10,000. It also allows the debtor or creditor to administrate the rehab plan themselves, he explained.

"After the court approves the rehab plan, creditors cannot enforce the law to seize debtors' assets – just like rehab procedures for large enterprises."

The debts must come from the SME’s business operation.

"For personal debts, the principal and interest must be at least Bt2 million, while debt owed by a partnership or company must total at least Bt3 million. The rehab plan needs to be approved by 75 per cent of creditors, just as with large enterprises," he explained.

He added that since TCG had guaranteed SME loans via 18 financial institutions, it can act as a broker in rehabilitation plan negotiations to benefit both creditors and debtors.

Debt restructuring was the last choice for SMEs seeking to prevent a business takeover, he said.