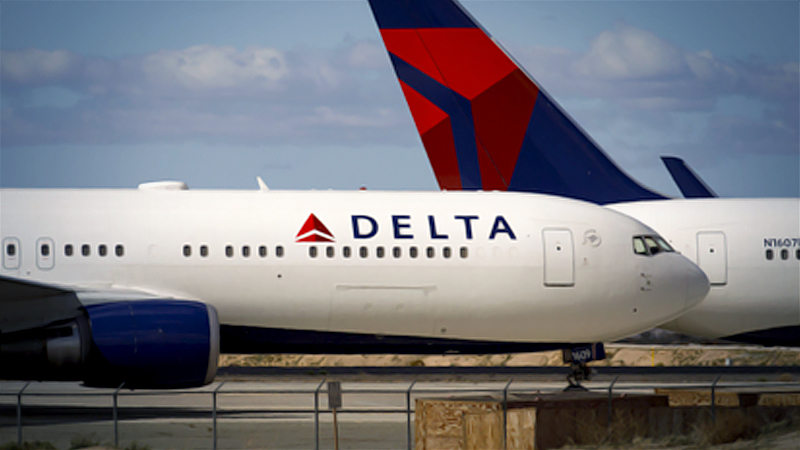 Delta Air Lines is raising $9 billion in the largest debt deal ever in the aviation industry, as the carrier garners massive investor support to make its way through the pandemic.

That's up from an original $6.5 billion, which was comprised of $4 billion of bonds and $2.5 billion of loans. Both will be backed by Delta's frequent-flier program, a popular collateral pledge inspired by United Airlines Holdings Inc.

The debt will help boost Delta's liquidity as it burns about $750 million in cash a month, and passenger volumes are only 30% of what they were this time last year, according to a memo by Chief Executive Officer Ed Bastian on Tuesday. With the new financing, Delta doesn't intend to take an additional loan backed by the U.S. government under the CARES Act.

Delta is looking to borrow bonds maturing in five years that may yield around 4.75%, and another portion due in eight years that is being marketed near 5%, according to a person with knowledge of the matter. They carry investment-grade ratings and are expected to price Wednesday, the person said, who asked not to be identified as the details are private.

Goldman Sachs is lead manager on the bond sale, while Barclays Plc s leading the loan component. Those commitments are due Wednesday.