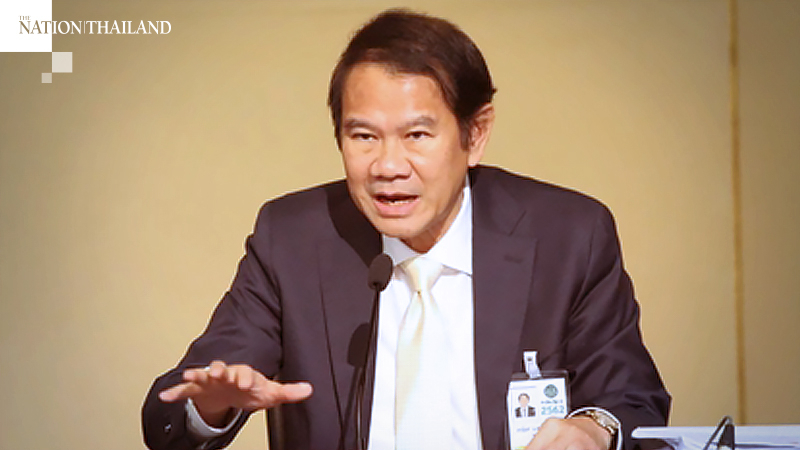 Six centres of excellence will be launched in the Eastern Economic Corridor (EEC) to equip students with knowledge of advanced technologies for the 10 industries targeted by the corridor, said EEC Office secretary-general Kanit Sangsubhan.

Each will focus on teaching one technology specialism, with a centre of automation and robotics, of logistics, of next generation automotives, of track systems, of aviation, and of tourism.

Recently the EEC authority joined with Mitsubishi Electric Factory Automation (Thailand) to set up an automation and robotics excellence centre, called the EEC Automation Park, at Burapha University in Chonburi.

"The EEC expects to see demand for more than 37,000 workers with automation and robotics skills in the next five years," Khanit said.

The company's managing director, Wichiene Ngamsukkarsemsri, said that students of Burapha University and 20 other educational institutes can use the facilities at the centre. This would create a vast network of personnel with automation and robotics skills, he added

Construction of the centre is 30 per cent complete and should be finished by the middle of next year.

The EEC stretches across the eastern seaboard provinces of Rayong, Chonburi and Chachoengsao.