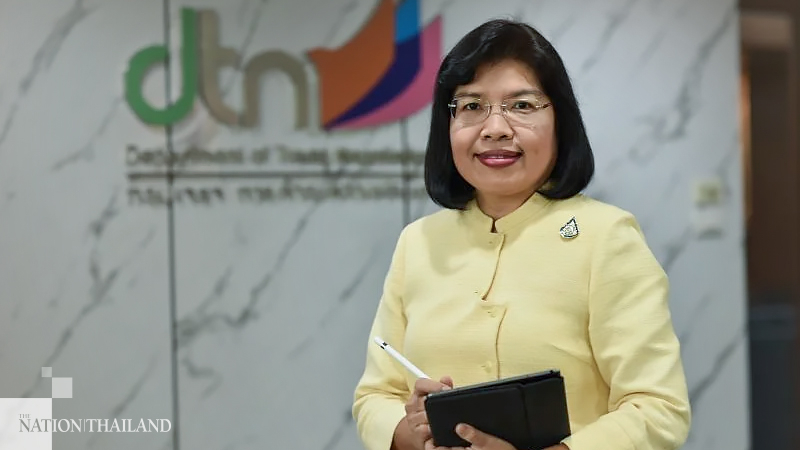 Entering a free trade agreement (FTA) with the European Union would boost revenue from some Thai exports but at the cost of Thailand having to import more products from the EU, according to a study.

The findings of the study, conducted by the Institute of Future Studies for Development, will be presented at a Department of Trade Negotiations' seminar in Bangkok next Tuesday, said the department’s director general Auramon Supthaweethum.

The preliminary study on the pros and cons of a Thai-EU free trade pact found it would expand Thai exports of auto parts, electronic equipment, food, rubber and plastic to the EU.

But in exchange, Thailand would have to import more dairy products, oil seeds and technology products from the EU.

The EU has already forged free trade deals with Singapore and Vietnam and is in talks for a deal with Indonesia. It has suspended talks with Thailand, Malaysia and the Philippines. Talks with Thailand that began in 2013 were suspended in 2014.

Trade with these 18 countries last year accounted for 62.8 per cent of Thailand’s total trade with global partners. That figure would rise to 70.7 per cent if Thailand forged a free-trade deal with the EU, Auramon added.

The EU is currently Thailand’s fifth largest trading partner, after Asean, China, Japan and the US. It is the fifth largest investor in Thailand after Japan, China, Asean, and Taiwan.