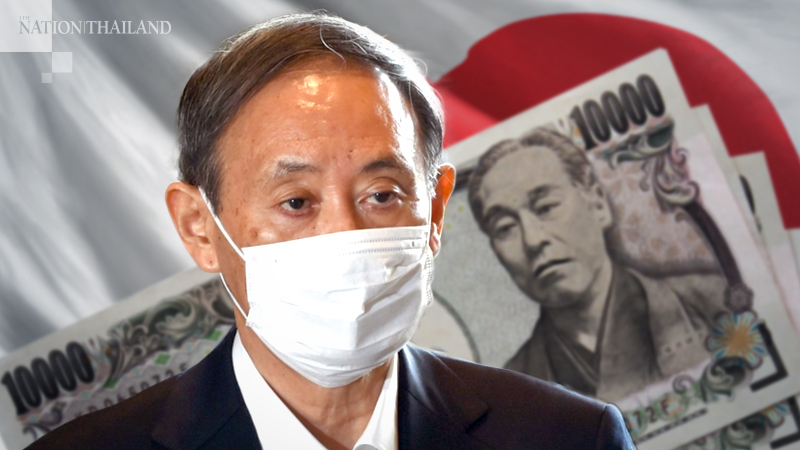 Aiming to raise Japan’s status as a global financial center, the government and ruling parties plan to study a system to encourage the entry of overseas financial institutions and the hiring of foreign finance professionals.

The main pillars of this system would be reducing corporate and inheritance taxes, as well as beefing up English-language support for business licensing procedures.

With Prime Minister Yoshihide Suga eager to expand the hiring of financial specialists, the government is hurrying to prepare the necessary environment.

The opaqueness of the tax system is considered a major barrier for foreign financial institutions looking to expand into Japan. For example, performance-based executive compensation paid by asset management companies may not be deductible in Japan, due to reasons such as large fluctuations in the amounts. This leaves companies unable to reduce their taxable income, which raises their corporate tax burden.

Faced with pressure from financial institutions to revise the system, the government and ruling parties plan to study how to clarify the inclusion rules. This would make it easier for foreign asset management companies to do business in Japan.

Foreign professionals are also extremely wary of Japan’s inheritance tax. When a foreigner who has lived in Japan for a certain period of time dies, his or her overseas assets are also subject to inheritance tax, so it is commonly said among wealthy foreigners that one should “never die in Japan,” and many balk at coming here to live.

Among the issues to be studied is whether to make assets held overseas before someone comes to Japan exempt from inheritance taxes.

The Liberal Democratic Party’s special committee on foreign workers plans to compile proposals on hiring financial professionals to submit to the government within the month. The Financial Services Agency plans to call for revisions to the corporate and inheritance tax systems in its tax reform requests for fiscal 2021.

In principle, procedures for licensing asset management companies and other businesses are carried out in Japanese, which is an obstacle to companies seeking to enter Japan. The agency’s budget request for fiscal 2021 is expected to include funding to hire lawyers who speak English and have experience in financial law. The supervision and inspection of foreign financial institutions could switch from Japanese to English by the end of the year.

In addition, the Hong Kong national security law has raised the possibility of an outflow of professionals from what has been Asia’s leading financial hub.

On Wednesday, Suga ordered Finance Minister Taro Aso, who holds the finance portfolio in the Cabinet, to accelerate the study of how to raise Japan’s status as a financial center.