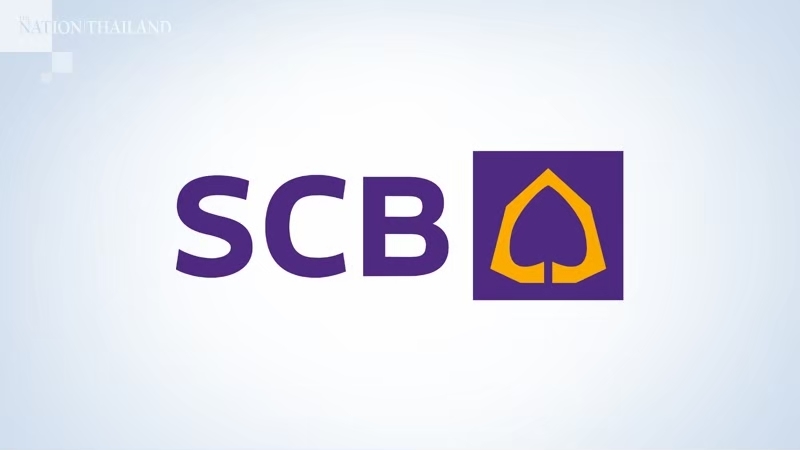 The share price of Siam Commercial Bank (SCB) on Monday made gains despite the call by student-led protesters to boycott the bank.

Recently, the United Front of Thammasat and Demonstration group had urged protesters to stop transactions with SCB because of the bank's involvement with alleged dictators.

In the second quarter of this year, SCB has assets under management of Bt3.11 trillion and Bt2.70 trillion of liabilities. The bank generated Bt84.08 billion revenue with Bt17.61 billion profit and earnings per share of Bt5.18.

An analyst at Krungsri Securities expected the index to fluctuate between 1,280 and 1,295 despite the non-violent anti-government protests at the weekend.

"However, uncertainty following the student-led protesters' move to hold a political rally again next month, US-China tensions and foreign investors' cash flow would pressure the index," he said.