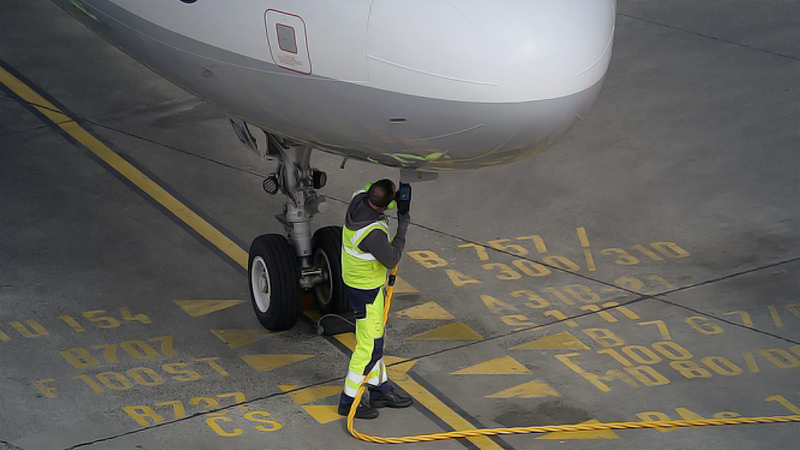 The fuel that powers passenger planes is normally among the most expensive oil products, but in a sign of the times the coronavirus has turned it into a blending component for typically cheaper shipping fuel.

Straight-run kerosene, usually processed into jet fuel, is now being used to make very low-sulfur fuel oil for the maritime industry amid a plunge in consumption by airlines. Higher than normal amounts of diesel and vacuum gas oil are also finding their way into shipping fuel.

The shift, almost unthinkable just a year ago, reflects the obliteration of demand the aviation industry has suffered in the wake of the Covid-19 pandemic. And with the International Air Transport Association not expecting air travel to get back to pre-virus levels until 2024, it may be a feature of the market for some time to come.

Jet fuel components were used for blending in April and May in Singapore before it became uneconomic as prices moved back to a premium to VLSFO, said Eugene Lindell, a senior analyst at consultant JBC Energy GmbH. The switching is picking up again after aviation fuel flipped back to a discount, he said.

"Only in a situation where the economy is in complete tatters, do we see usually more expensive components heading straight into VLSFO," Lindell said.

Jet fuel prices in Singapore plunged from above $70 a barrel in January to close to $20 in early May before recovering to trade around $41, according to Bloomberg Fair Value data. VLSFO bunker prices in the Asian oil hub, meanwhile, are around 53% lower than they were at the end of last year, Cocket Marine prices show.

The destruction of demand for aviation and road transport fuels has led to a greater availability of blending components for shipping fuel, Unni Einemo, director of the International Bunker Industry Association, said at the Platts APPEC 2020 conference last week.

While jet fuel's woes are resulting in cheaper prices for the shipping industry, blending can pose problems. Trading houses and refiners typically buy a variety of fuel oil and distillates to mix into fuel for ships. Using too much straight-run kerosene, however, can lower the temperature at which fuels catch fire, a serious risk for vessels.

"As a very combustible petroleum product, jet fuel can be used in a marine fuel blend, and so we would not be surprised this practice may be occurring," Tim Wilson, principal specialist for fuels, lubes and emissions at Lloyd's Register, told Bloomberg earlier this year. However, jet fuel grades can have a far lower flash point, or temperature at which it ignites, than what's required for shipping fuels, he said.