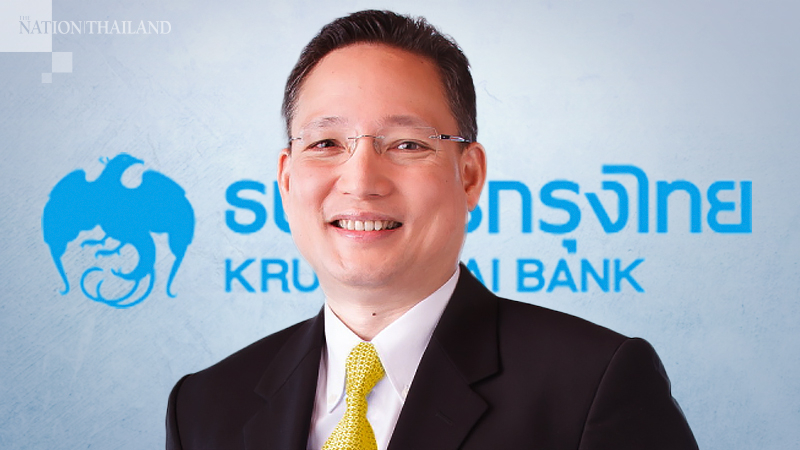 The bank retains healthy capital of 18.72 per cent, of which 14.86 per cent is Tier 1, and is capable of supporting a higher level of non-performing loans (NPLs), he added.
Meanwhile Krungthai’s investment plans this year remain on track, including Bt16 billion-Bt19 billion for IT development. So far, 60 per cent of the bank’s 2020 investment budget had been spent, including on upgrading the Krungthai NEXT app for full-scale digital banking with an open platform for other institutions to connect with.
Krungthai NEXT has logged more than 6 billion transactions since launching two years ago and projects a rise from 9 million to more than 12 million users by the end of 2021. It recorded an 80 per cent increase in users in March and April amid the Covid-19 crisis, resulting in a 60 per cent growth in mobile banking transactions from the same period last year – most of them money transfers of less than Bt1,000.
Meanwhile, Krungthai’s digital personal loan service, which is being tested in the central bank’s sandbox, will bring an alternative borrowing option for customers.
However, Krungthai sees a slowdown in loans in the third quarter amid a sluggish economic recovery. Therefore, banks must first provide assistance to customers with Bank of Thailand aid measures which will expire in October, said Krungthai. The bank is now considering a loan repayment extension plus additional measures to help customers through the crisis.