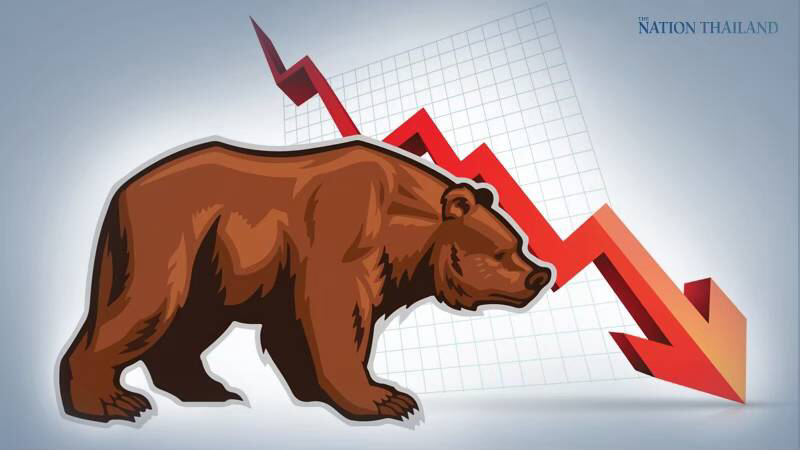 Stocks slumped to an eight-week low amid warnings from Federal Reserve officials on the need for more stimulus to lift the world's largest economy from a coronavirus-induced recession. The dollar rallied.

The S&P 500 closed near the threshold that many investors consider to be a market correction, while the Nasdaq 100 tumbled more than 3%, led by giants Apple Inc. and Amazon.com Inc. Fed Chairman Jerome Powell reiterated there's a long way to go for the economic rebound, which will likely require more support. The need for further aid was also stressed by Vice Chairman Richard Clarida, Governor Randal Quarles and regional chiefs Charles Evans, Loretta Mester and Eric Rosengren.

The warnings come days after Congress all but ended its pursuit of a bipartisan spending bill to focus on replacing Ruth Bader Ginsburg on the Supreme Court. It's another blow to investors who are also watching virus cases tick higher in the U.S. amid a resurgence in infections around the world. Traders are growing cautious about the strength of the economic recovery, with the chances for Congressional stimulus withering ahead of a contentious election battle. The benchmark gauge of U.S. equities is poised for its first monthly slide since March.

"Markets are digesting and grappling with this idea that the growth expectations that investors have might not materialize," said Lauren Goodwin, economist and multi-asset portfolio strategist at New York Life Investments. "As the fiscal impulse in the U.S. starts to wane, some of these expectations for a slow and steady recovery are shaken."

Here are some of the main moves in markets: