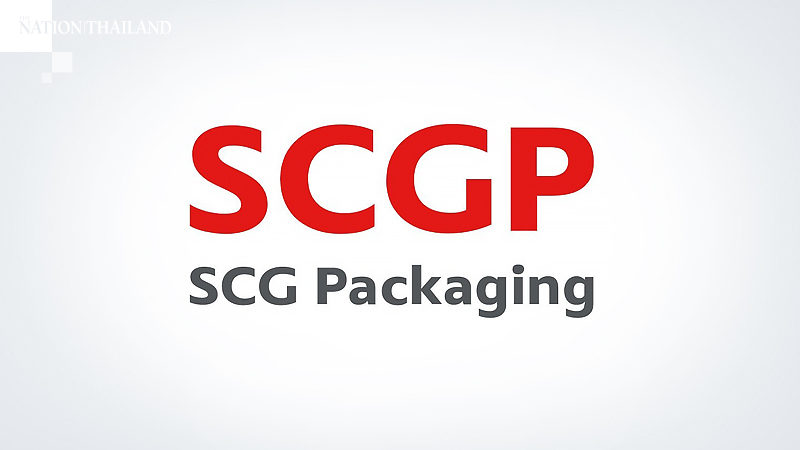 SCGP will sell not more than 1.12 billion IPO shares, accounting for 26.5 per cent of company stock. The firm may allocate another 169.1 million over-allotted shares.

The IPO share price is between Bt33.5 and Bt35, accounting for a price-to-earnings ratio (P/E) of 23 times, while the company will allow investors to request an IPO share subscription from September 28 to October 7 this year.

SCGP Chief Executive Officer Wichan Jitpukdee said Bt27 billion from this fundraising will be used for business expansion, of which Bt8.2 billion will go to increase the company’s production capacity in Thailand, Vietnam, the Philippines and Indonesia.

Wichan said Bt13 billion will go for repaying debts to financial institutions and Bt4.5 billion will be used as circulating funds.

“This fundraising will help expand SCGP’s business in Asean countries, especially in Thailand, Vietnam, Indonesia, the Philippines and Malaysia,” he said.

The SCGP shares are considered large-cap shares, with the firm’s market capitalisation after IPO sales being Bt140 billion, with a listing in the SET50 Index, Chief Financial Officer Kulachet Dharachandra said.

“SCGP’s business was able to escape volatility as company sales from 2016 to 2019 increased by 6.1 per cent yearly to Bt89 billion, while sales in the first half of this year increased by 10.5 per cent to Bt45.9 billion,” he said.

Merchant Partners Asset Management senior director Prakit Siriwattanaket believes there is a possibility institutional investors will reduce their investment in stocks to buy SCGP shares because the company’s business is growing.

He said Bangkok Commercial Asset Management shares would face mass sell-offs because institutional investors were holding a large proportion of these shares.

“There are 16 institutional investors who have the right to buy 600 million SCGP shares worth Bt21 billion,” Prakit added.