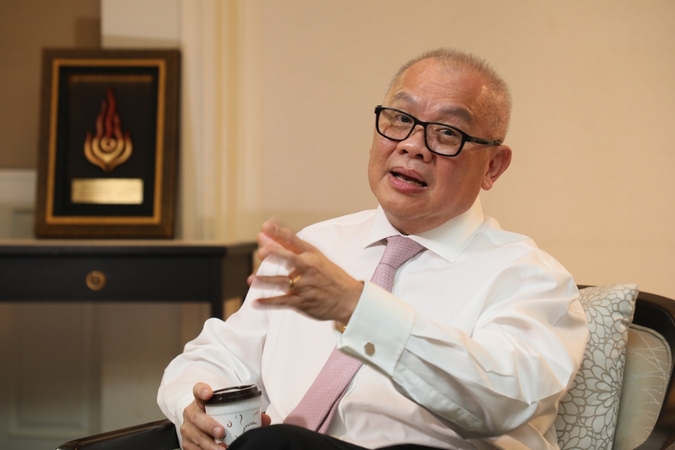 Government stimulus schemes are expected to inject Bt100 billion into the economy in the last three months of this year, Deputy Prime Minister Supattanapong Punmeechaow told the Krungthep Turakit newspaper.

The Bt100-billion injection will come both from government spending and from people’s spending under three stimulus measures.

Under the first measure, 14 million welfare cardholders will receive an extra monthly discount of Bt500 from October to December on their shopping. The budget for this scheme is Bt21 billion.

Meanwhile under the “Kon La Khreung” (Let’s Go Halves) measure, 10 million people will get daily discounts of up to B100 on food, beverages and household essentials (not including alcohol, tobacco or lottery tickets). The subsidy is capped at Bt,3000 per person.

The Cabinet has given the green light to both schemes.

Supattanapong said the third measure will serve wealthier citizens with tax incentives to encourage them to spend.

Meanwhile on Tuesday the Cabinet approved a budget of Bt19.5 billion to help the private sector hire 260,000 new graduates by paying half their salaries.

Supattanapong, who also serves as Energy Minister, predicted the economy would improve next year but said it might be two years before Thailand's economic growth returns to its pre-coronavirus level.

He said the country's existing budget would be enough to boost the economy provided there is no second wave of Covid-19. However, given uncertainty caused by the pandemic, the government stands ready to borrow more if necessary, since Thailand's current debt is not high compared to other countries.

He added that the government was proceeding with utmost caution in budget spending in order to stay financially healthy in the post-outbreak era.