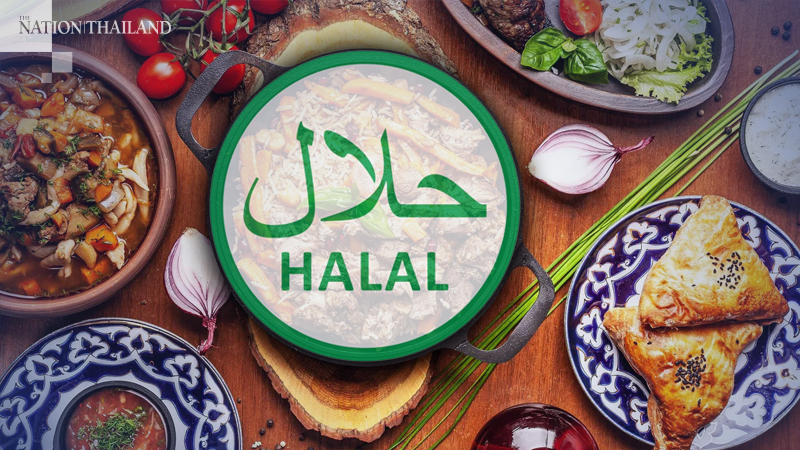 Thailand is aiming to become one of the world’s top 10 shippers of halal food, helping Thai exports recover from their 14-per-cent drop this year due to the Covid-19 impact.

The Federation of Thai Industries expects revenue from halal exports to rise 5 per cent in 2021 from Bt900 billion this year, as Thailand grabs a larger slice of a Bt35-trillion global market.

Demand for halal products like canned tuna, fresh fruit, and chicken has expanded despite the virus crisis, driven by 2.2 billion Muslim consumers worldwide.

In the first six months of 2020, Thailand earned Bt449 billion from halal exports.

Wisit Limluecha, head of the Federation of Thai Industries' food industry division, said demand for halal foods is likely to grow next year.

"Countries’ purchasing power is down due to Covid-19, but next year if the situation improves it should grow 3-5 per cent. Thai restaurants across the world, which number about 20,000, are another export channel for halal ingredients,” Wisit said.

“Thailand has the opportunity to join the top 10 exporters of halal food in the world, with an emphasis on innovative and premium products," he added.