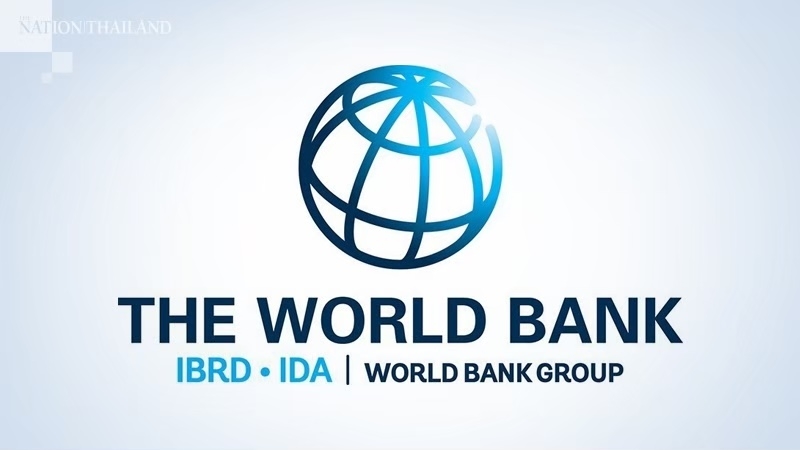 The Covid-19 outbreak has delivered a triple shock to the developing East Asia and Pacific region (EAP) – the pandemic itself, the economic impact of containment measures and reverberations from the global recession, a World Bank report entitled "From Containment to Recovery: Economic Update for East Asia and the Pacific, October 2020" released on Tuesday said.

The EAP region, where the virus originated, has suffered less from the disease than other parts of the world. Countries that have contained the spread of the disease to date used a combination of stringent lockdown measures, extensive testing-based strategies and information programmes to encourage precautionary behaviour.

However, the pandemic and efforts to contain its spread have led to a significant curtailment of economic activity. Each country’s outcomes were generally related to how efficiently the disease was contained and how exposed they were to external shocks. Output in China, for instance, contracted by 1.8 per cent in the first half of this year, and by 4 per cent on average in the rest of the region.

Containment measures in some countries is leading to the revival of domestic economic activity, though the region’s economy is heavily dependent on the rest of the world. Trade is slowly beginning to revive as global economic activity gradually resumes, but tourism will remain subdued. Though short-term capital has returned to the region, global uncertainty still inhibits domestic and foreign investment. The capacity of financially strained governments to stimulate their economies is also limited.

The region as a whole is expected to grow only by 0.9 per cent this year, the lowest rate since 1967. While China is forecast to grow by 2 per cent in 2020 – boosted by government spending, strong exports and a low rate of new Covid-19 infections. However, checked by slow domestic consumption, the rest of the EAP region is projected to contract by 3.5 per cent.

Prospects for the region, however, will be brighter next year, with growth expected to be 7.9 per cent in China and 5.1 per cent in the rest of the region based on the assumption that of continued recovery and normalisation of activity in major economies, linked to the possible arrival of a vaccine.

The Covid-19 pandemic is not just keeping people in poverty, but is also creating a class of “new poor”. The number of poor people in the region is expected to rise by as much as 38 million in this year, including the 33 million who would have otherwise escaped poverty and another 5 million pushed back into poverty, using a poverty line of US$5.50 a day.

The impact of the pandemic on employment and earning has been large and widespread. Sales in some EAP countries were 38 to 58 per cent lower in April-May this year, compared to the same period last year. Larger firms seem to be recovering faster than small and medium-sized enterprises – with SMEs both more vulnerable to the crisis and less able to adapt by going digital. Both wage employees and those working in family businesses have experienced a significant drop in come.

EAP governments have on average committed nearly 5 per cent of their GDP to improve health systems, help households to smooth consumption and help firms avoid bankruptcy. However, several countries are finding it hard to scale up their narrow social protection programmes, on which they previously spent less than 1 per cent of the GDP. Even with this increased spending, the report found that in some countries, assistance has reached less than one-quarter of households whose incomes fell and only 10-20 per cent of firms reported receiving help since the pandemic began.

School closures due to Covid-19 could result in a loss of 0.7 learning-adjusted years of schooling in EAP countries, and as a result, the average student in the region could face a reduction of 4 per cent in expected earnings every year of their working lives.

Covid-19 will have a lasting impact on inclusive longer-term growth by hurting investment, human capital and productivity. Public and private indebtedness, along with worsening bank balance sheets and increased uncertainty, are likely to inhibit investment and pose a risk to economic stability. Sickness, unemployment and school closures could lead to the erosion of human capital and earning losses that may last a lifetime. Firm closures and disruption in employer-employee relationships could hurt productivity by leading to a loss of valuable intangible assets. The disruption of trade and global value chains could hurt productivity by leading to a less efficient allocation of resources across sectors and firms and dampening the diffusion of technology.

Left unremedied, these consequences of the pandemic could reduce regional growth over the next decade by 1 percentage point per year. The poor will be disproportionately disempowered because of worsening access to healthcare, education, jobs and finance.