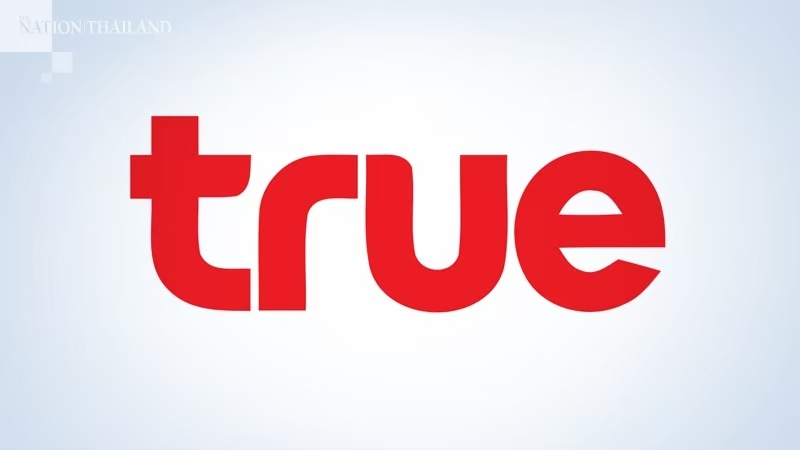 True Corporation (TRUE) will sell no more than 300 units of its Digital Telecommunications Infrastructure Fund (DIF) to raise Bt4.02 billion in operating capital.

TRUE recently informed the Securities and Exchange Commission (SEC) that its board of directors had decided to sell 300 DIF units, or 2.82 per cent of the fund’ investment units, to investors outside the company.

The company expects to raise Bt4.02 billion in operating capital from the sale of the units, which will be priced using the book-building method.

The company said it is sticking by its policy to hold the fund’s investment units for the long run.