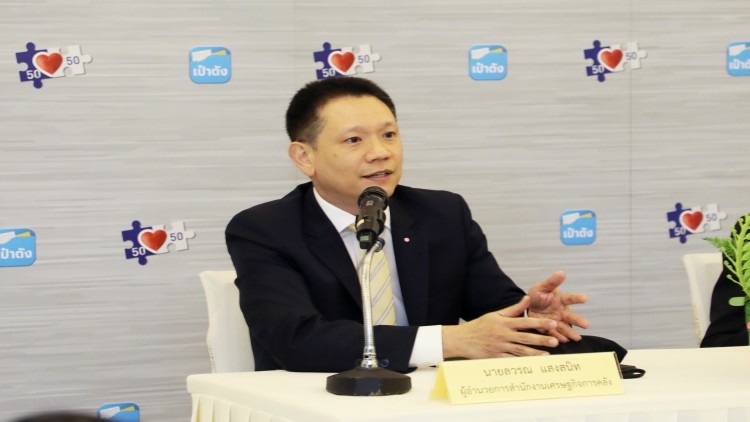 The government collected Bt2.15 trillion in net revenue in the first 11 months of the 2020 fiscal year, which was 12 per cent or Bt293 billion below the target due to shrinking economy, the Finance Ministry’s spokesman Lavaron Sangsnit said.

He attributed the shortfall to the Covid-19 outbreak and the government’s continued launch of relief measures to ease people’s burden.

The Excise Department collected around Bt500 billion, falling short of the estimated amount by 14.9 per cent or Bt87.8 billion, while the

Customs Department collected Bt85.9 billion, falling short from the target by 15.5 per cent or Bt15.7 billion.