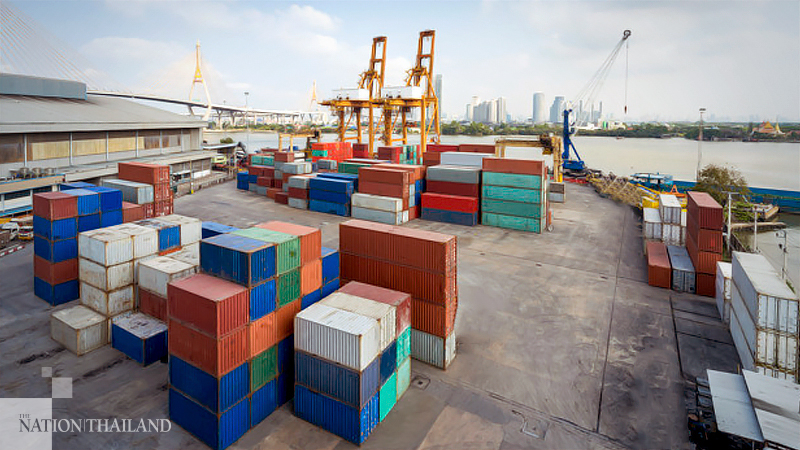 Thai exporters are upbeat about business prospects, citing gradual increase in demand, but they are worried about the baht strengthening as well as the shortage of migrant workers.

However, there are many negative factors. Consumer purchasing power remains weak due to the global recession. So, Thai exporters should focus on necessity products and products whose prices were not high, she said.

The baht remains strong and can be an obstacle for exports, as it makes Thai products more expensive than products of competitors. The baht should stay at around Bt34 per dollar, down from the current Bt31 level,  or it must move along with regional currencies, she said.

A shortage of migrant workers is also adversely affecting businesses, she complained.  The rise of logistics cost, including freight cost, is also a cause for concern, she pointed out.

She said exporters want newly appointed Finance Minister Arkhom Tempittayapaisith to deregulate exchange rate regulations. The government should also provide financial aid to those who have not yet been supported by previous measures, she added.

Meanwhile, Visit Limluecha, vice chairman of the TNSC, said the US presidential election in November may have an impact on Thai exports. If Democrat Joe Biden wins the election, the US government may implement more free trade policies than incumbent President Donald Trump, he added.