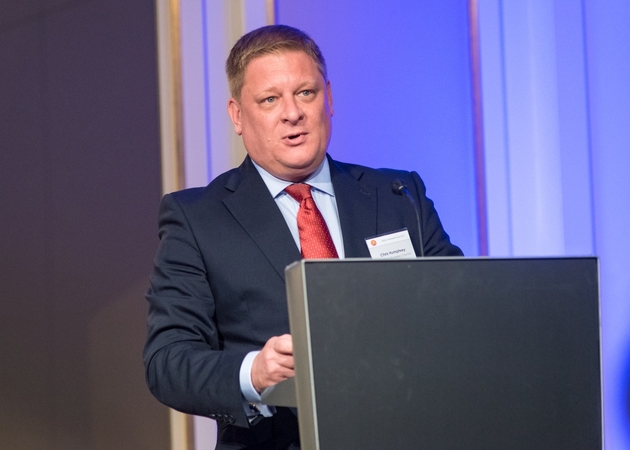 The EU-Asean Business Council on Thursday released its sixth Business Sentiment Survey, which showed that most European businesses based in the region see Asean as offering the best economic opportunities and most expect to expand in the next five years.

However, they cite supply chain barriers, Asean Economic Integration and FTAs as crucial areas to address. Among the key highlights of this year’s survey are:

• 65 per cent of respondents favour Thailand as the second-best alternative for expansion and EU-Asean free-trade agreement, similar to previous years.

• 59 per cent of respondents in Thailand are satisfied with the government’s Covid-19 response.

• 53 per cent see Asean as the region with the best economic opportunity compared to 63 per cent last year.

• 73 per cent expect to expand current levels of trade and investment in Asean in the next five years, compared to 84 per cent last year.

• Only 2 per cent feel the Asean Economic Integration is progressing fast enough, versus 6 per cent last year.

• Only 4 per cent find Asean customs procedures speedy and efficient, versus 8 per cent in 2019.

• 62 per cent of respondents who use supply chains reported facing many obstacles to the efficient use of supply chains in Asean, compared to 78 per cent last year.

• 98 per cent said they want EU to accelerate FTA negotiations with the grouping, slightly higher than 96 per cent in 2019.

Donald Kanak, chairman of the EU-Asean Business Council, said: “This year’s survey confirms that Asean is still seen as the region of best economic opportunity, but as would be expected during the Covid-19 crisis, the outlook for increased trade and investment shows signs of softening.”

This year’s survey asked which regions in the post-Covid era would attract more investment on supply chains. While Asean received the most votes, Europe and China also received many.

“Almost half expect supply chains to be reorganised following Covid-19. That makes the unfinished business on the Asean economic integration and progress on trade facilitation crucial to the region’s sustainable recovery from the economic downturn,” Kanak continued.

Chris Humphrey, executive director of the council, said: “The message from the survey is clear: Asean Economic Integration appears to be at a standstill. Asean and its members need to pick up the pace to meet the AEC Blueprint 2025 goals.

“European businesses are now adjusting their strategy according to local environments, rather than waiting for substantial progress in regional economic integration. European businesses are also very concerned about the lack of progress on further FTAs with the Asean region, and in particular the long talked about region-to-region FTA which eight out of 10 see as potentially delivering more benefits that a series of bilateral FTAs.”

The survey was conducted from April to July during the height of the pandemic and lockdowns in the region. In total, 680 respondents were recorded from European businesses in the 10 Asean member states. Respondents were either in the services or manufacturing industries, ranging from hospitality and tourism to the manufacture of pharmaceuticals and medical equipment.