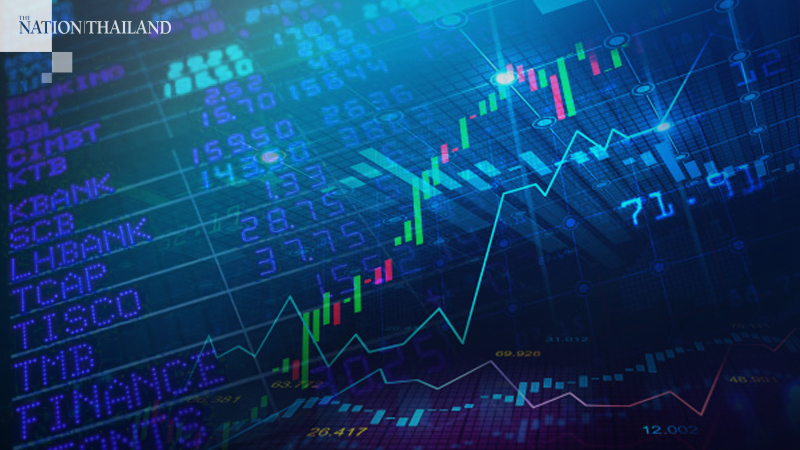 It cannot be denied that several investors seek investment opportunities abroad than in Thailand, especially un foreign technology companies that are popular among investors worldwide.

MGA has the policy to invest in foreign funds supervised by securities regulators that are members of the International Organisation of Securities Commission or the World Federation of Exchanges.

Considering MGA's investment portfolio, BlackRock, Wellington and Polar Capital funds focus on technology shares, such as Apple, Microsoft, Facebook, Amazon, Alibaba, Alphabet and Tencent. Meanwhile, Edgewood L Select US focuses on finance shares that relate to technologies, such as VISA, PayPal and American Tower Corp. Lastly, Allianz China A Shares is a Chinese fund that MGA decided to invest in instead of Western Asset US Money Market to diversify investment as Chinese shares have growth potential.

Considering MGA's performance over 10 years from 2010 to 2019, the fund generated seven years of positive returns and three years of negative returns, while its average return was 7.78 per cent yearly. The fund has the policy to pay dividends.

MGA's return over the past year was 39.77 per cent, higher than the average return of other funds of 20.56 per cent, while its return since inception, excluding dividends, was 12.85 per cent. However, the fund's yearly return was low compared to MSCI All Country World Net Total Return USD Index, which is partly due to the high fees that MGA has to pay to each fund they invest in.

MGA's highest loss in the past five years was minus 24.42 per cent, while its standard deviation was 13.01 per cent yearly. The fund's risk was categorised at high level.

The total expenses charged by MGA was 1.23 per cent, lower than the ceiling the fund can charge of 4.16 per cent, while the fund's back-end fee was 0.25 per cent.

MGA's strong point is investment diversification in five large mutual funds, but investing in each fund costs high fees, so the fund has to generate returns better than the market.