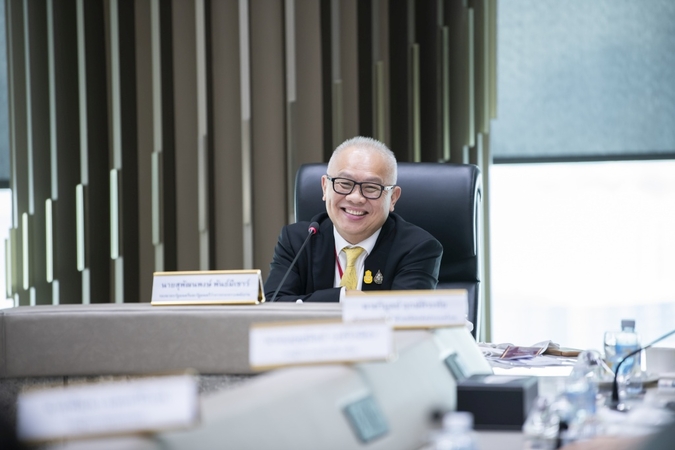 Deputy Prime Minister Supattanapong Punmeechaow said on Monday that the ongoing protests are a political problem that needs to be solved using political means.

He made this remark while delivering a keynote speech on the economy at an annual meeting with the Thai-Chinese Chamber of Commerce and related business associations.

The minister also clarified that he was making this comment as a normal citizen, not as a Cabinet member.

He went on to say that the best way of resolving the current unrest is through political processes, adding that everyone should come together to steer the country out of an economic crisis.

He believes the protests may disrupt the economy for a short period and the authorities need to be patient in tackling this problem.

Supattanapong also said people should focus on spending to keep the economy afloat.

In his speech, he said the government has injected Bt1 trillion via its stimulus measures to help revive the economy hit by the Covid-19 pandemic and is taking every step to prevent a possible second wave of infections.

Should a second wave arrive, the government will have to spend massive sums, which will have a negative impact on the country’s financial stability, he said.

The chamber’s president Narongsak Putthapornmongkol said that both Thailand and China aimed to boost bilateral trade to US$140 billion next year.

He added that Thailand is still one of China’s top investment destinations, with Chinese foreign direct investment increasing 4.9 per cent this year.

He said that more Chinese investors and tourists will come to Thailand once the country eases entry restrictions.