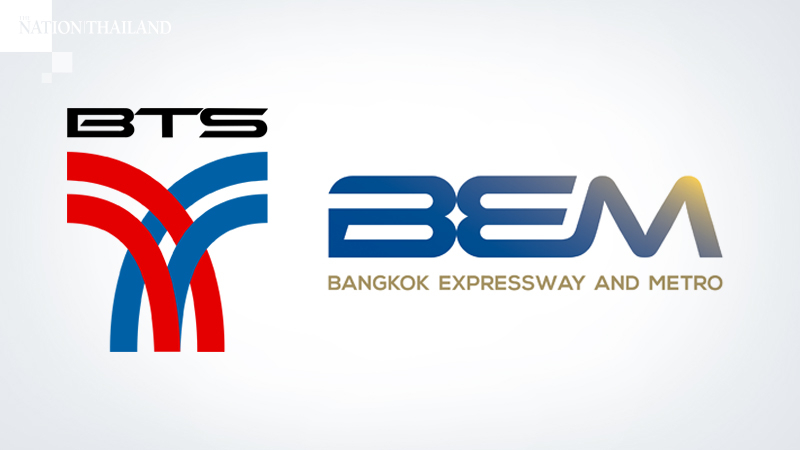 The share price of BTS Group Holdings and Bangkok Expressway and Metro (BEM) dropped sharply on Monday due to uncertainty over the suspension of train services in response to pro-democracy protests.

Train services were suspended around the protest site in downtown Bangkok from the afternoon of October 16, the day police used water cannons to disperse protesters.

The pro-democracy movement then announced that rallies will be held nationwide, especially near BTS and MRT stations.

An analyst at KTB Securities said if the protests continue unabated, then BTS and BEM’s daily profit will drop by 0.5 per cent and 0.6 per cent respectively every time they suspend services.