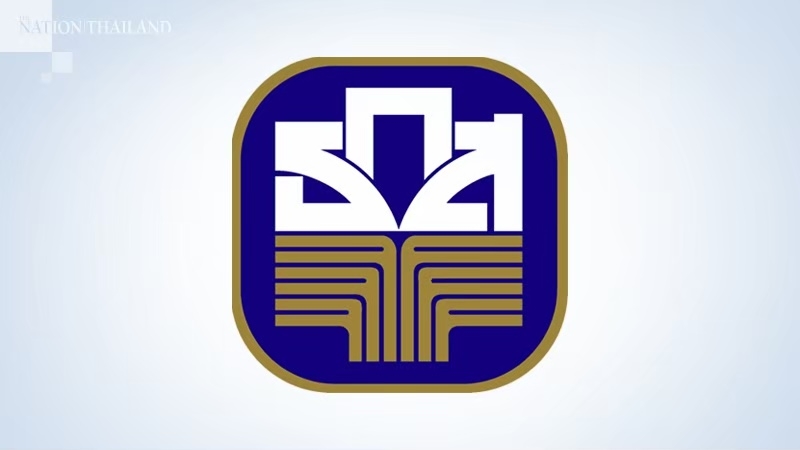 State-run banks will extend financial aid to those unable to resume their payments when the central bank’s aid package for retail borrowers and small and medium-sized enterprises (SMEs) expires on Thursday (October 22), Finance Minister Arkhom Termpittayapaisith said on Tuesday.

The Bank for Agriculture and Agricultural Cooperatives (BAAC) has agreed to extend the debt holiday until March next year for debtors unable to make payments.

The Government Savings Bank and Government Housing Bank are also considering doing the same, he said.

The debt-repayment suspension covers 12 million accounts with combined debt of Bt5.5 trillion. Four million of those accounts are at state-run banks, accounting for Bt1.9 trillion or 30 per cent of total suspended debt.

Commercial banks are being urged by the central bank to provide support for customers who can’t make debt payments, estimated at about 10 per cent of all debtors.

The other 90 per cent are expected to resume debt payments following full (60 per cent) or partial (30 per cent) recovery of their businesses.

Of the remainder, 4 per cent have liquidity problems while 6 per cent have cut contact with banks and their combined debts of about Bt100 billion.

Meanwhile, new central bank governor Sethaput Suthiwartnarueput said he would leave commercial banks to solve the problem by themselves rather than issuing them with orders.

Deputy Prime Minister Supattanapong Punmeechaow said Thailand’s economy is slowly recovering from a sharp downturn in the second quarter, when it was hit hard by fallout from Covid-19.

The International Monetary Fund now projects the Thai economy will contract 7.1 per cent this year, an improvement on its earlier forecast of a 7.7 per cent contraction.

Meanwhile the World Bank is optimistic that Asia will recover faster than the rest of the world.

Asked whether ongoing political unrest will drag the economy down further, Arkhom said that it would depend on how the situation developed.

The government is under mounting pressure after tens of thousands of protesters held rallies across the country this week to demand that the Prayut-led administration step down.