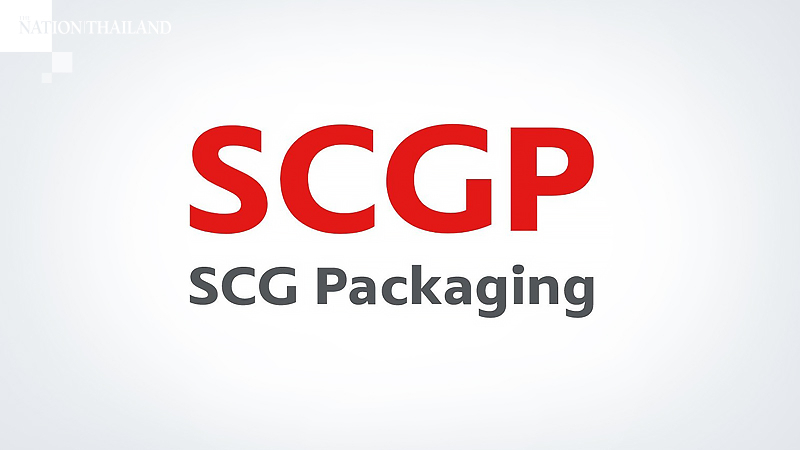 The price of SCG Packaging (SCGP) shares on the first day of trading on Thursday rose to Bt37 per share, up 5.71 per cent from its initial public offering (IPO) price of Bt35, with the company seeing total transactions of Bt6.26 billion.

The Siam Cement subsidiary launched the IPO to raise approximately Bt45 billion in capital from September 28 to October 7 this year.

SCGP chief executive officer Wichan Jitpukdee said Bt27 billion from the fundraising would be used for business expansion, Bt8.2 billion of which would go to increase the company’s production capacity in Thailand, Vietnam, the Philippines and Indonesia.

Wichan also said Bt13 billion would go for repaying debts to financial institutions and Bt4.5 billion would be used as a circulating fund.

“This fundraising will help expand SCGP’s business in Asean countries, especially Thailand, Vietnam, Indonesia, the Philippines and Malaysia,” he said.

SCGP, which is a large-cap stock with a market capitalisation of around Bt150 billion, has the chance to be listed in the SET50 or SET100, an analyst at Asia Plus Securities said.