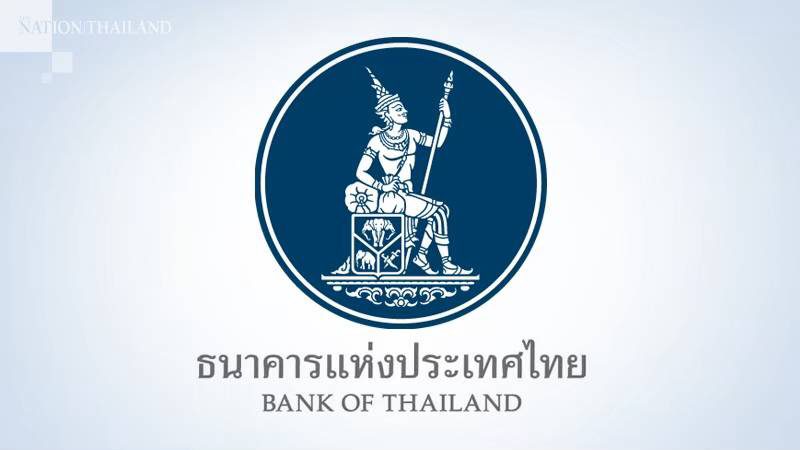 The central bank has just evaluated its debt clinic scheme, which offered a rate cut and debt moratorium from April to September, and the committee in charge of the project was satisfied with the outcome, Thanyanit Niyomkarn, Bank of Thailand (BOT) assistant governor, said on Saturday.

About 94 per cent of retail debtors were still able to pay their debt instalments while only 6 per cent had to avail of a debt moratorium.

Looking ahead, the economic outlook for Thailand is not bright and subject to uncertainty. The committee has, therefore, decided to extend the debt clinic until June next year, she said.

Regarding the debt clinic operation, Thanyanit said that the 2 per cent rate cut incentive had encouraged the majority of debtors to continue their debt payments between April and September. Nearly 74 per cent of them could fully pay the instalments, while 20 per cent could pay partially.

The rate cut and debt moratorium helped lessen the burden on people hit hard by the Covid-19-induced crisis, she said.

The committee predicted that those who face declining income or lost their jobs would enter the debt cycle if the central bank and financial institutions did not provide them financial aid.

So those who were unable to repay their debt could register for help with the debt clinic on website: www.คลินิกแก้หนี้.com by November, she said.

They will be allowed a debt holiday until June next year.

Those could pay partial instalments would receive a rate cut between 1 to 2 per cent in order to enhance their ability to repay the debt.

New debtors who owe money on their credit cards, or personal loans, could apply for help between now and June next year, and will receive a rate cut in the range of 1 to 2 per cent too.