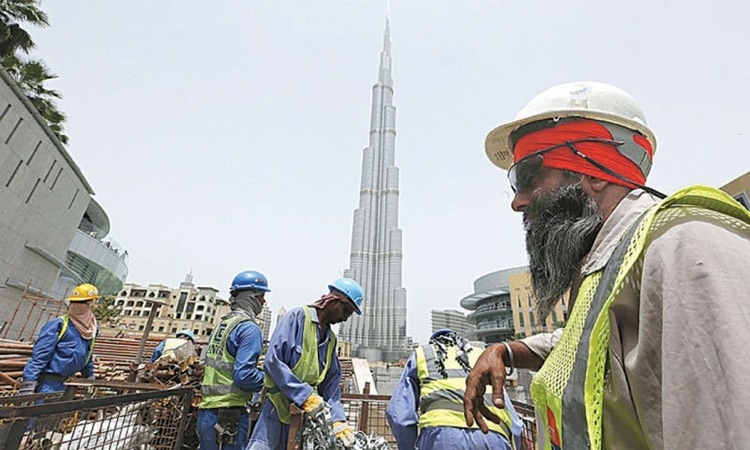 All this was anticipated.

While oil prices have recovered from their historic plunge in March, international benchmark Brent crude is still trading nearly 40pc below pre-pandemic levels. And the IMF doesn’t see oil prices staging a dramatic recovery anytime soon. IMF projections say prices would stay in the $40 to $50 range in 2021. That’s still half the $80 per barrel figure Saudi Arabia – the Organisation of the Petroleum Exporting Countries (Opec) – needs to balance its budget.

As per the IMF while demand remains a key variable, yet “addition to global supplies that could come from alternative energies” would also play a significant role in determining the direction of the crude markets.

Further, amid the second wave of the pandemic gripping the world, for the time, the oil demand outlook remains grim too. The International Energy Agency in September cut its outlook for worldwide oil demand to 91.7 million barrels per day (bpd) for the year, a daily contraction of 8.4m barrels, year-on-year, and more than the contraction of 8.1m predicted in the agency’s August report. With the second pandemic wave already in play, it could go even further down.

The Opec is projecting an even worse outlook for 2020, slashing its view for global oil demand last month to an average of 90.2m bpd in 2020, a contraction of 9.5m bpd year-on-year, CNBC reported. The Opec described crude outlook as “anemic,” warning, risks remain “elevated and skewed to the downside”.

All these carry significant connotations to the almost single-product economies of the oil-rich Gulf states. In line with the IMF projections, the World Bank also believes the economies in the Middle East and North Africa are set to contract more deeply than initially estimated.

The bank revised its estimate to a 5.2pc shrinkage this year versus an April forecast of a 1.1pc contraction, the updated regional economic outlook published last week reported.

Plagued by sanctions and the growing pandemic, the IMF says that the Iranian GDP is also projected to decline by about 6pc in 2020. This would be the third consecutive annual decline in Iran’s GDP. In a report released on April 14, the IMF had put Iran’s GDP decline in 2019 at 7.6pc and in 2018 at 5.4pc.

Updating the net debt owed by the Iranian government, as per the IMF estimates, it is set to touch the $260 billion marks by 2020 — equivalent to 44pc of Iran’s gross domestic product.

Before the re-imposition of US sanctions on Tehran in 2018, Iran’s net debt amounted to less than $118bn.

Ever since Iran’s oil exports have declined by around 90pc when compared to the period before the US re-imposed sanctions on Iranian crude exports. The pandemic has also hit Iran and its economy badly, killing thousands and infecting tens of thousands of people.

The emerging scenario has significant ramifications for Pakistan and its economy. Pakistan is deeply connected to that part of the world. On the pretext of a growing budgetary deficit, already Saudi Arabia had to ask Pakistan to pay back $1bn, which was deposited in Pakistan’s treasury to stabilise its economy.

Ominous clouds on the Gulf horizon may also put the jobs of thousands of Pakistanis employed in that part of the world in jeopardy.

In a contracting economic scenario, thousands of overseas Pakistanis employed in the oil-rich Gulf states may now find it difficult to hold on to their jobs. Many amongst them may have to return, sooner rather than later.

This would also impact the flow of remittance — the lifeline of the Pakistani economy in these turbulent times. For Pakistan to manage its economy in the emerging scenario, would be extremely difficult if not impossible.