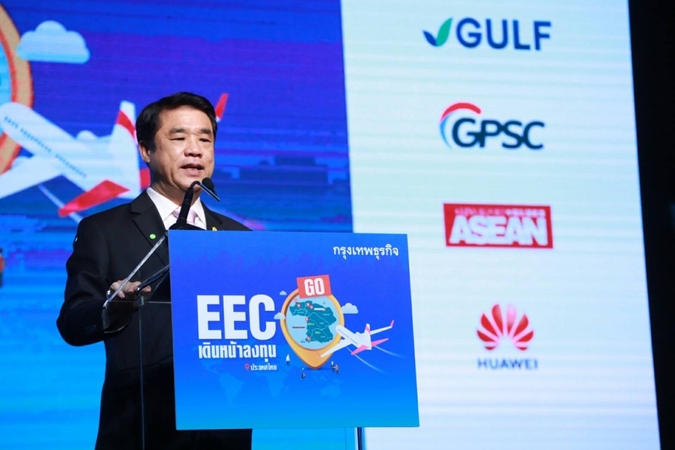 The Industry and Transport ministries are working to draw up conditions and criteria to woo train and electric vehicle manufacturers to base themselves in Thailand, Industry Minister Suriya Juanroongruangkit said on Monday.

He was speaking at a seminar on investment in the Eastern Economic Corridor (EEC) held by Krungthep Turakij newspaper.

A committee tasked with steering the national electric vehicle development policy, meanwhile, has come up with a roadmap that will bring the production of electric vehicles to 30 per cent of total auto-manufacturing in the country by 2030.

He said the Industry Ministry has ensured all industrial estates have comprehensive infrastructure to cater to foreign investors.

Suriya added that though Thailand has been suffering from the adverse impact of trade wars and the Covid-19 pandemic, the country can still capitalise on its geographical advantage and effective handling of the outbreak.

The EEC will also serve as a key engine to drive economic growth, he added.

The much-touted economic corridor has made great progress in the development of mega infrastructure, including the ongoing project of a high-speed railway linking the three international airports as well as the expansion of the Map Ta Phut deep sea port to serve the expansion of petrochemical business.

The ministry has also been working closely with the Board of Investment (BoI) to draw investors to the new S-curve industries in the EEC, which covers Rayong, Chachoengsao and Chonburi provinces.

From January to August, 277 projects worth Bt106.3 have applied for investment, 51 per cent of which will be based in the EEC.

He said his ministry will continue pushing for further development of the S-curve segment.

Meanwhile, industrial estate developer WHA Group expects to invest at least Bt30 billion in the EEC during next five years under the group's 2021-2026 investment plan. The money should help draw foreign investment of around Bt400 billion to the EEC, Jareeporn Jarukornsakul, WHA Group chairwoman and CEO said in the same seminar. 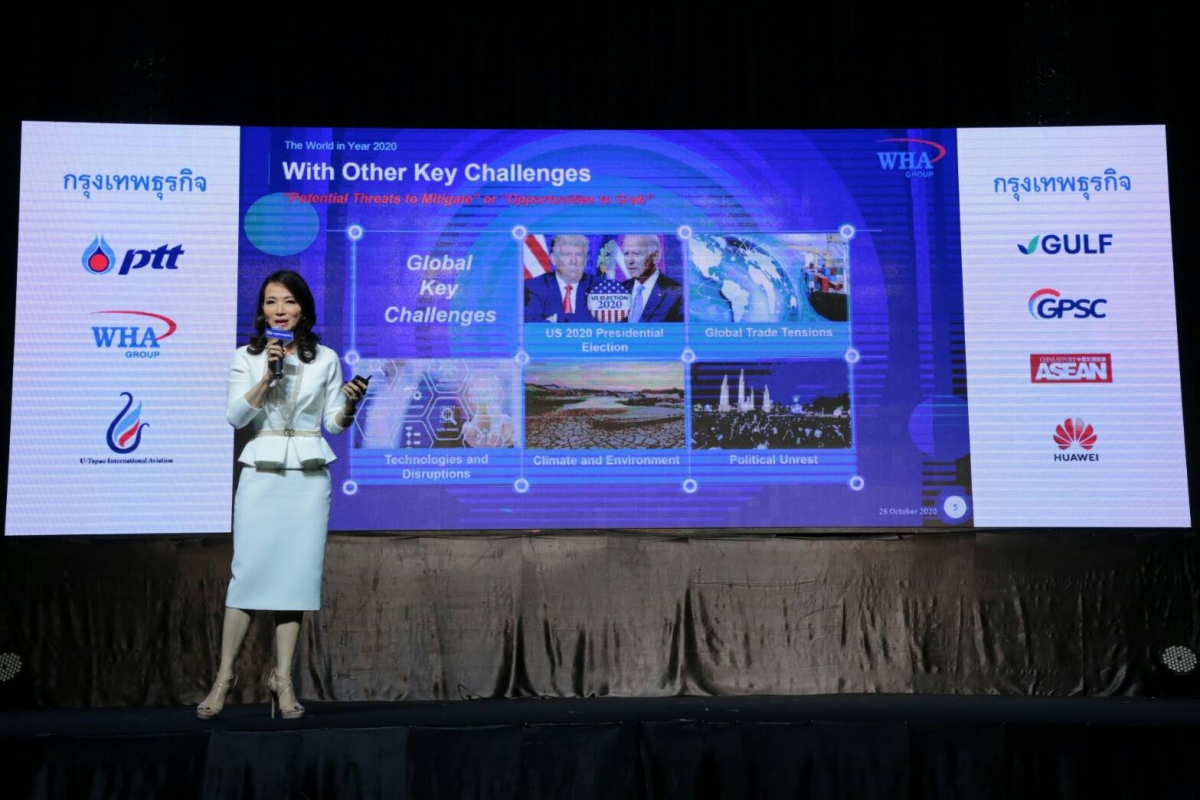 The group currently operates 2.4 million square metres of warehouses in Thailand, including over 1 million sqm located in the EEC.

Jareeporn added that Samut Prakan should be added to the corridor to make the flagship infrastructure zone more complete.

WHA currently operates 11 industrial estates, of which 10 are in the EEC. It will open one additional estate in the EEC each year from 2021 to 2024. Each will cover around 2,000 rai of land.