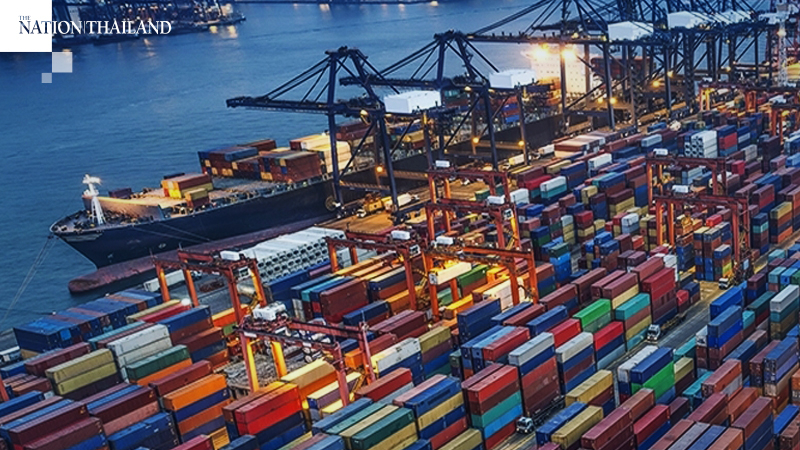 Thai exports under GSP to the US, Switzerland, Russia and the Commonwealth of Independent States, and Norway during the same period rose 2.61 per cent to $2.546 billion.